Proteins in an Athlete’s Body

Proteins make up about 20% of total body mass. Proteins are what build and repair the body. Proteins have a primary role: growth and renewal of tissues. 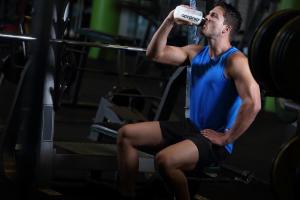 Whey Proteins: Everything You Need to Know

Whey protein, some time ago called "whey" and still called "whey protein" is entirely derived from milk. It’s a flagship protein in weights rooms, although it can be very useful in other activities. 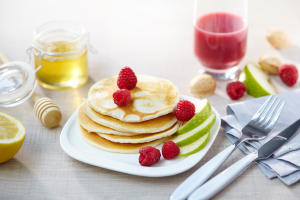 Whether your diet is to gain weight or slim down, it probably includes the consumption of whey protein. 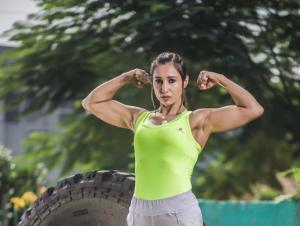 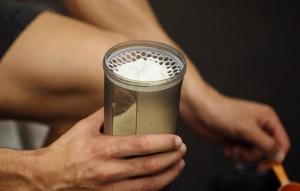 What are the processes for making proteins?

To obtain the most useful fractions of a whole protein, they can undergo industrial processing. The objective is to obtain better assimilation, better efficiency or simply to obtain isolated amino acids which are more beneficial than others. 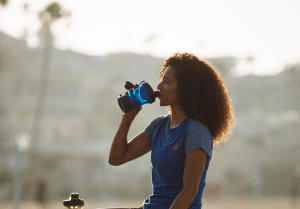 Why do we need Whey Proteins and its Benefits

When you're into physical activities, you'll need all the protein you can get. Whey Proteins are a Class 1 supplement that provides this protein for your body. 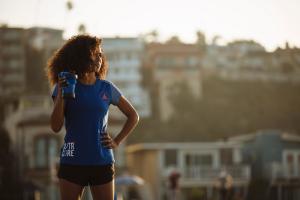 Protein - Directions of Use

Proteins have a lot of benefits for sportsmen and women in many domains. They are the essential constituent of our cells and are found in many types of food. 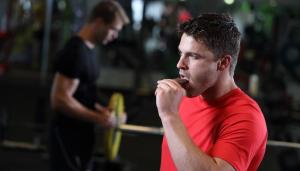 In the existing diet, proteins are provided by: Meat, fish, eggs as well as cheese and dairy products. 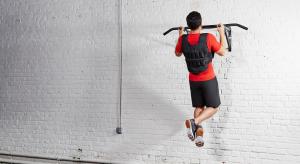 10 Questions and Answers on Creatine

Creatine is a protein naturally present in the muscles, which plays a role in energy production. Well known in some sports circles, creatine supplementation has numerous benefits for an athlete’s body and its performance: increased muscle mass, power and capacity optimisation ...