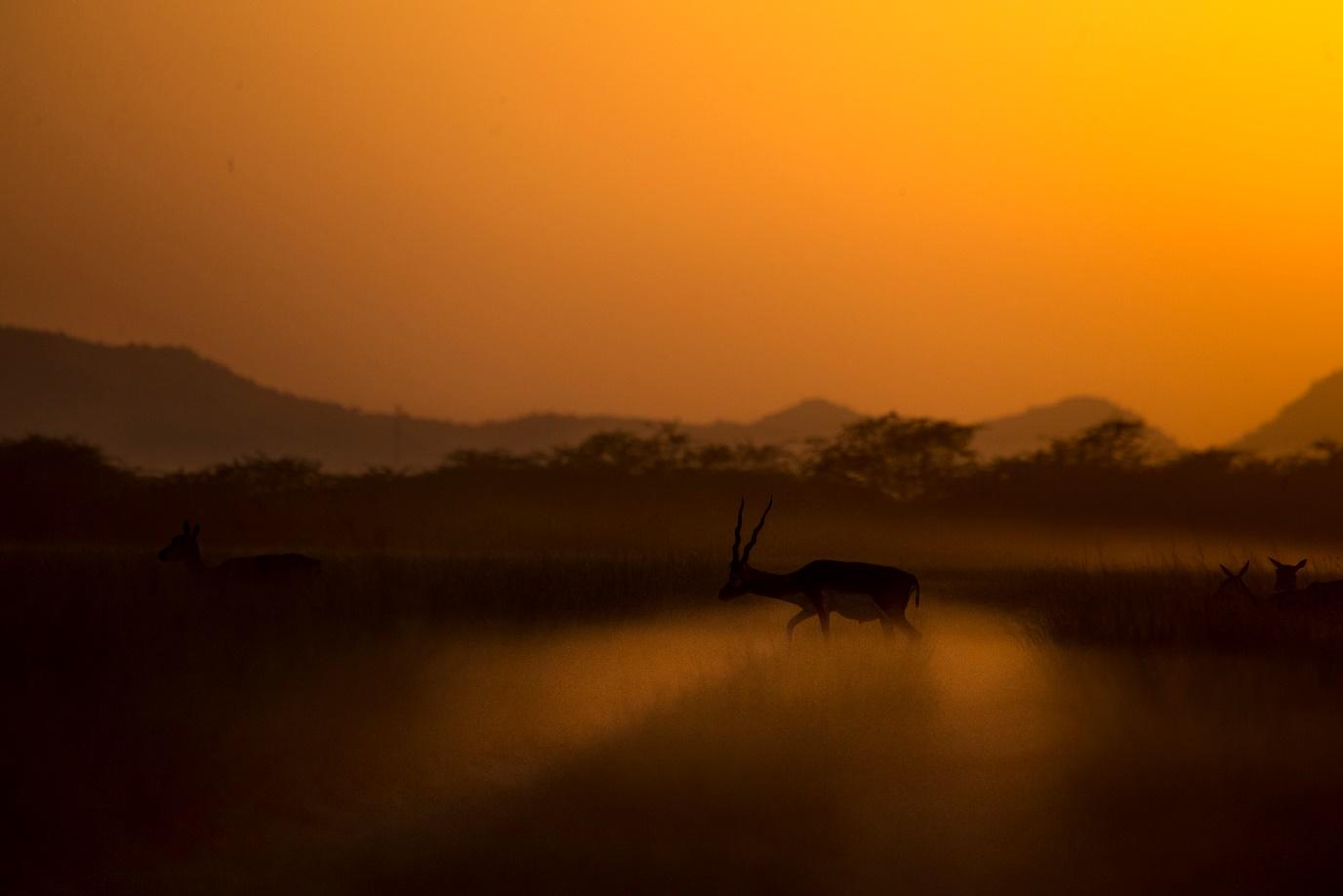 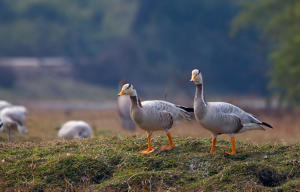 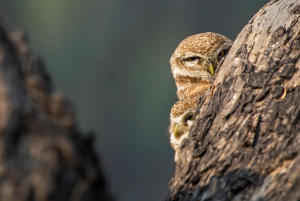 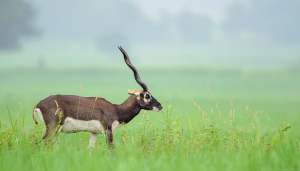 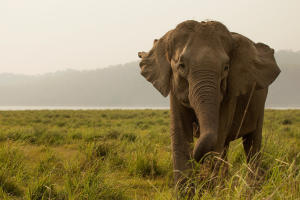 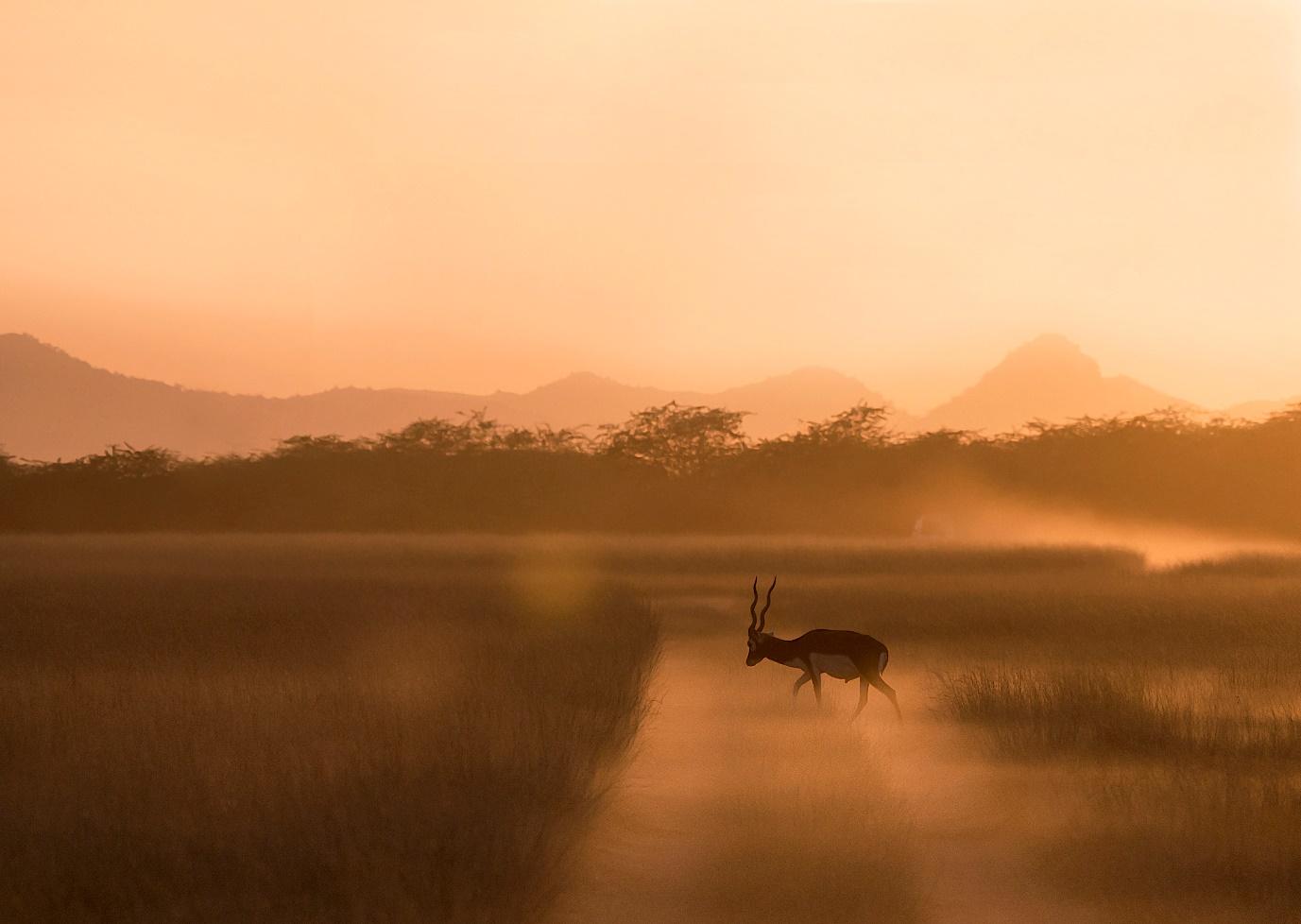 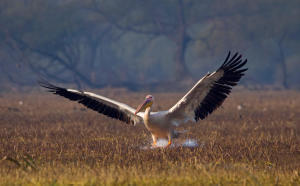 Birds You Can Spot In Delhi By Hitesh Chawla

A brief about the author, Hitesh Chawla- Wildlife-Photographer. Read this blog to know about Hitesh Chawla & his bird photography journey. Click to know more! 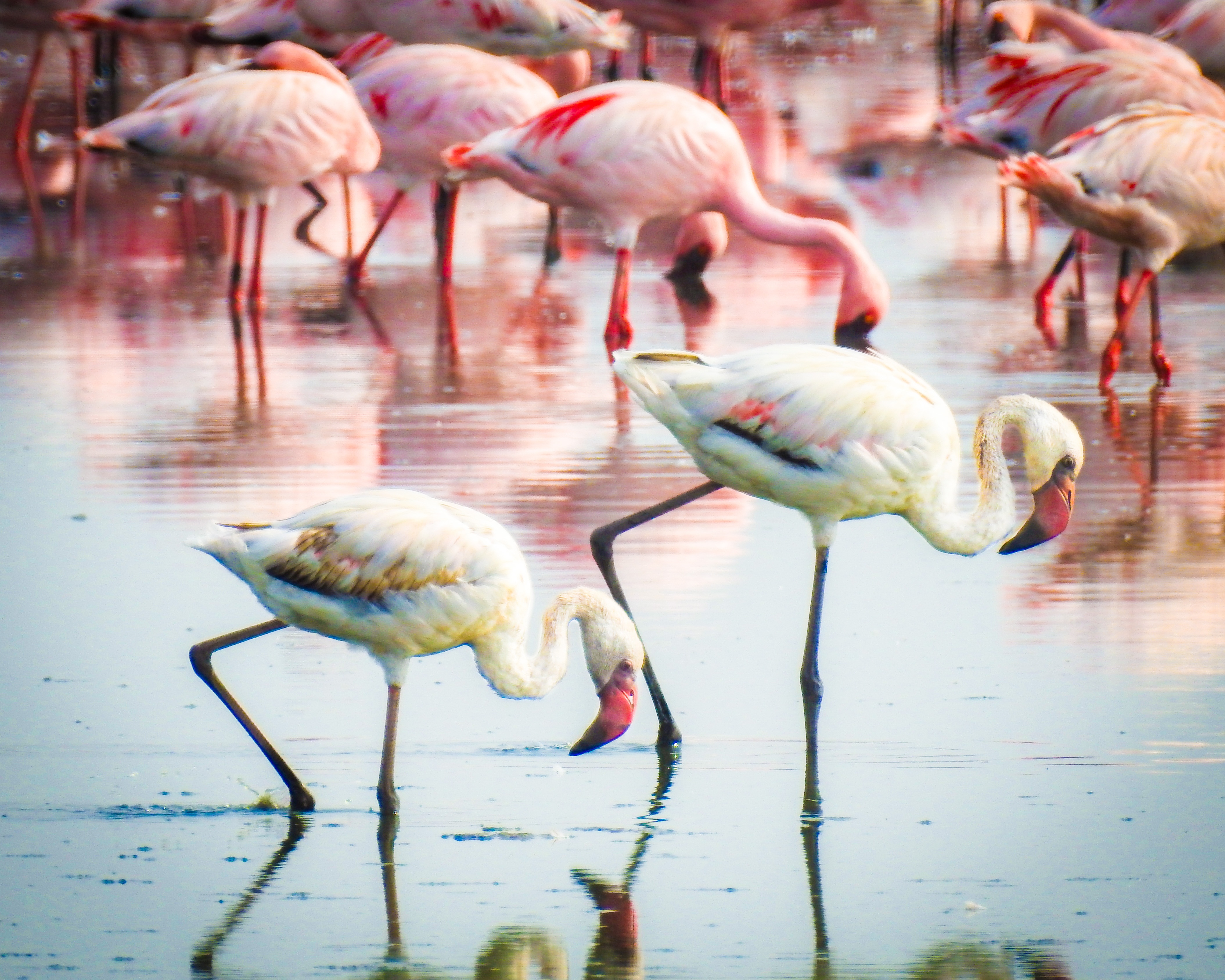 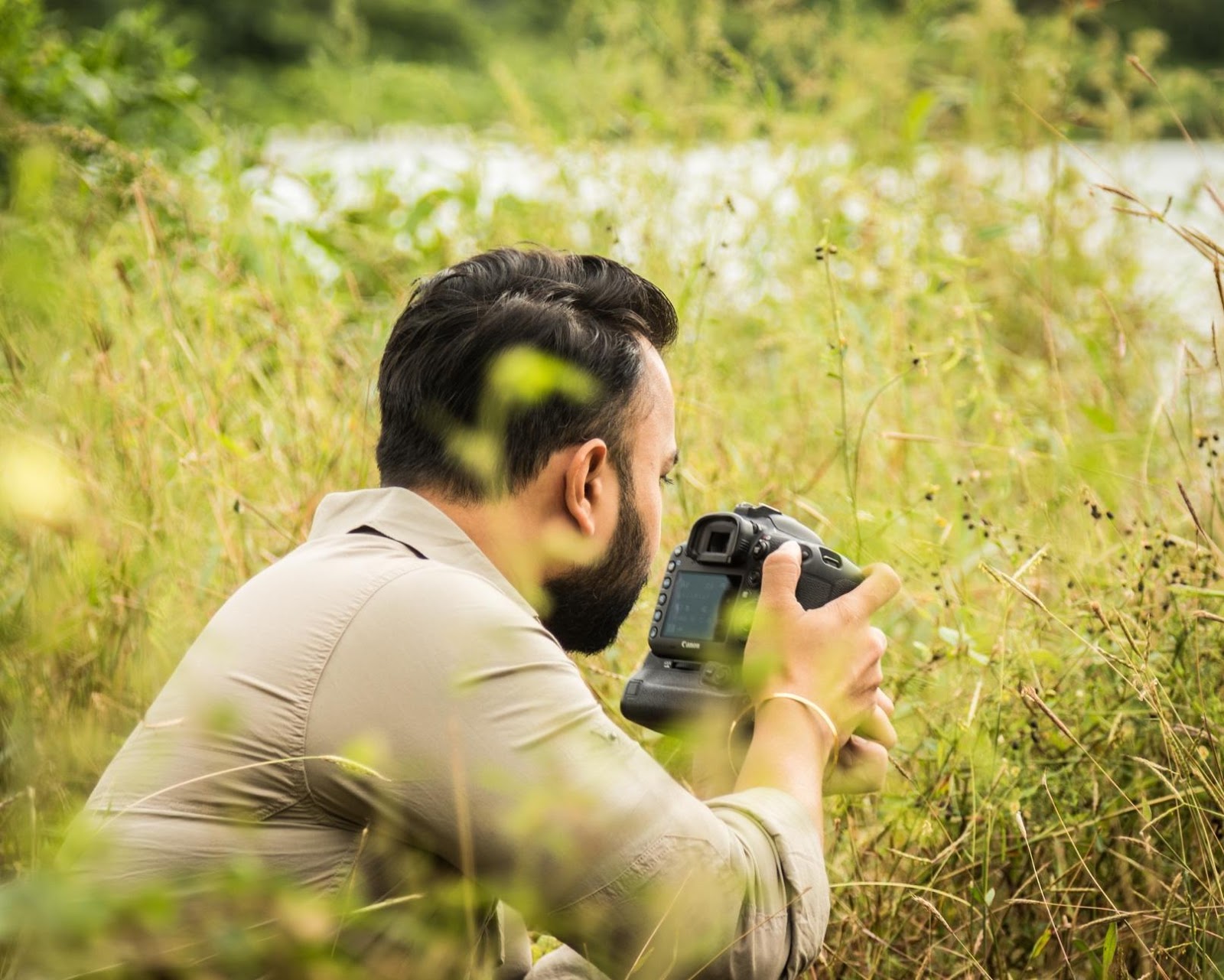