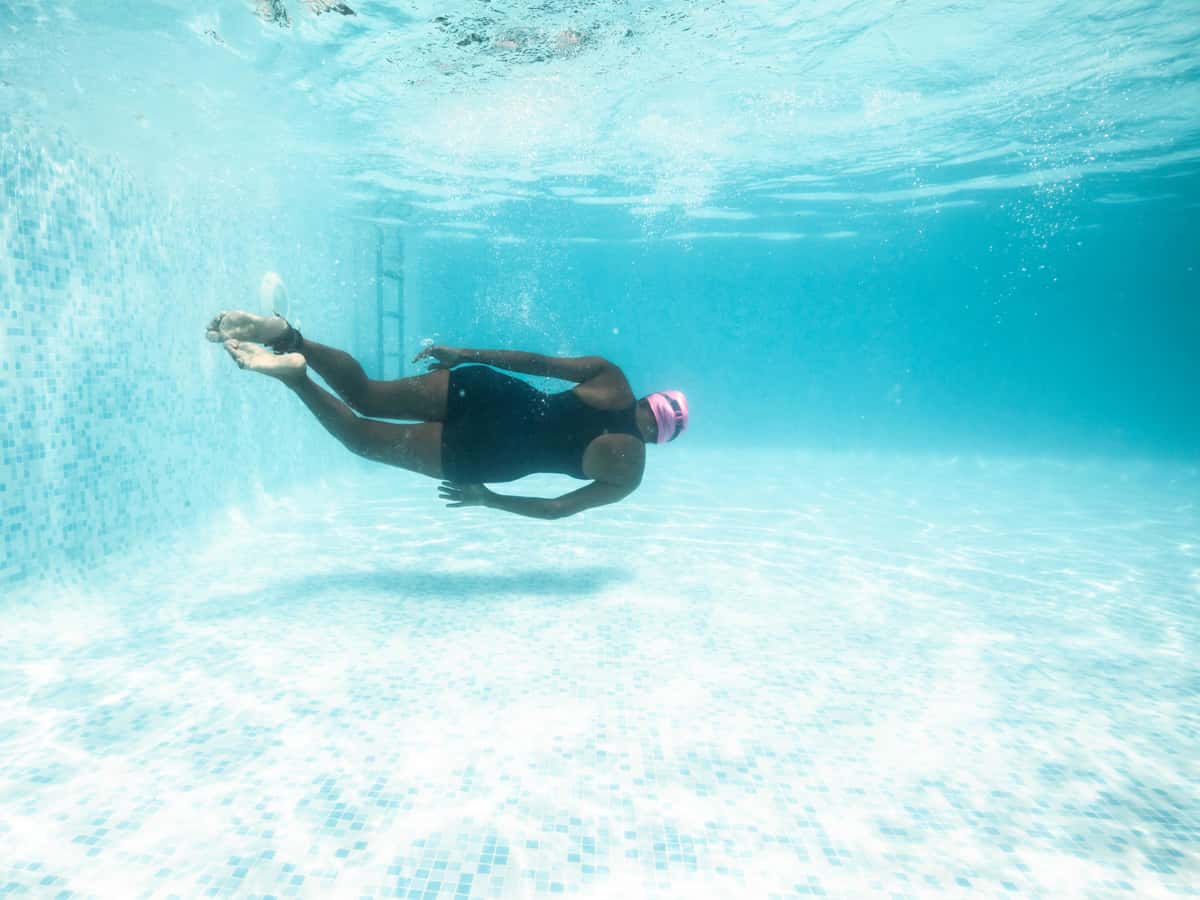 Turns are often misunderstood, even by top-level swimmers. 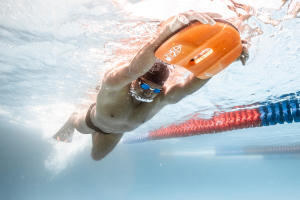 Swimming Technique: How to Master a Kick

A good kick technique ensures a good overall swimming technique. A more effective workout and gives you more satisfaction while you swim. And yes! it improves your performance drastically. 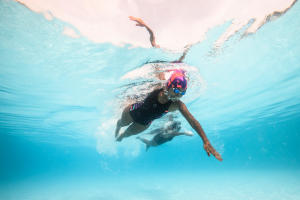 Just like surfing, skating or skiing, swimming is above all a glide sport. 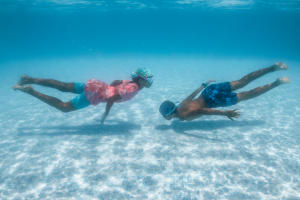 Whatever your physical and/or mental objectives, your success depends on your swimming technique! 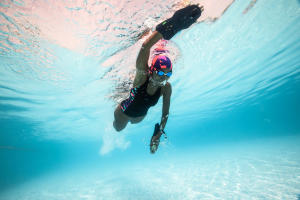 The secret to swimming better and faster thanks to arm technique is no secret at all: hard work and dedication are the perfect combination!