Mountain Hiking: A Glossary of Terms You Should Know

Ubac, bergschrund, gully... there are many terms with which you'll be unfamiliar? Check out our mountain hiking glossary to help you get the most out of your next trip. 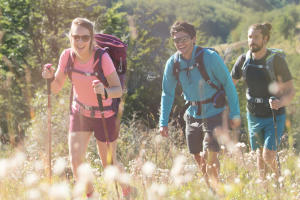 It's said that beautiful landscapes have amazing restorative powers and hiking has proven benefits for walkers; so what are we waiting for. 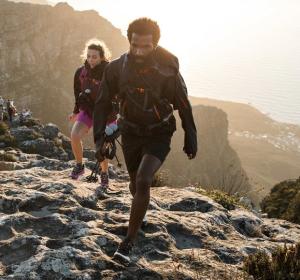 When you get back from a hike, you're bound to feel more relaxed and have more energy though it might sound counterintuitive. But do you know why? 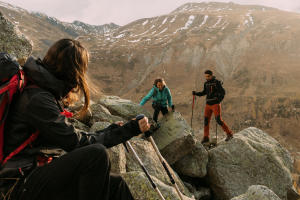 The 10 Commandments for Hiking Safely

To take full advantage of your mountain treks we suggest some safety reminders specifically applying to hiking. Don't forget to tell a friend before you leave prepare your first aid kit, make your vaccinations up to date and protect your skin from little creatures. Nothing will stop you from going on the adventure! 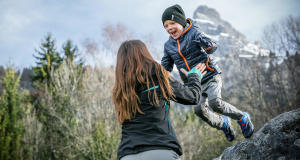 3 Activities you can do with Your Water Bottles When Hiking

Essential to have enough to drink while hiking, but sometimes a bind: we give you ideas for making bottles fun when hiking.