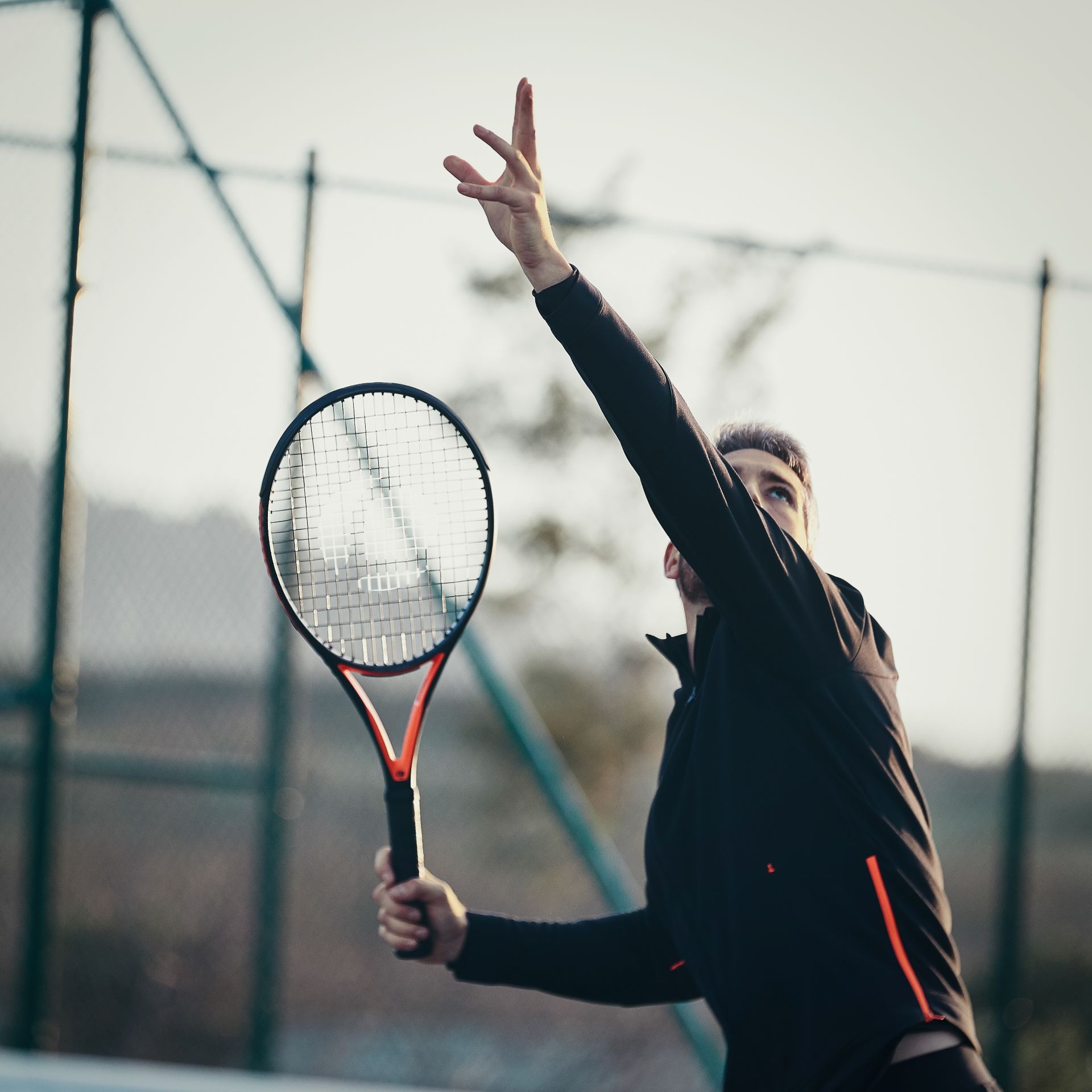 How to Master the Tennis Smash

Read our tips about how you can master overhead smashes in tennis, one of the most difficult moves in the sport. 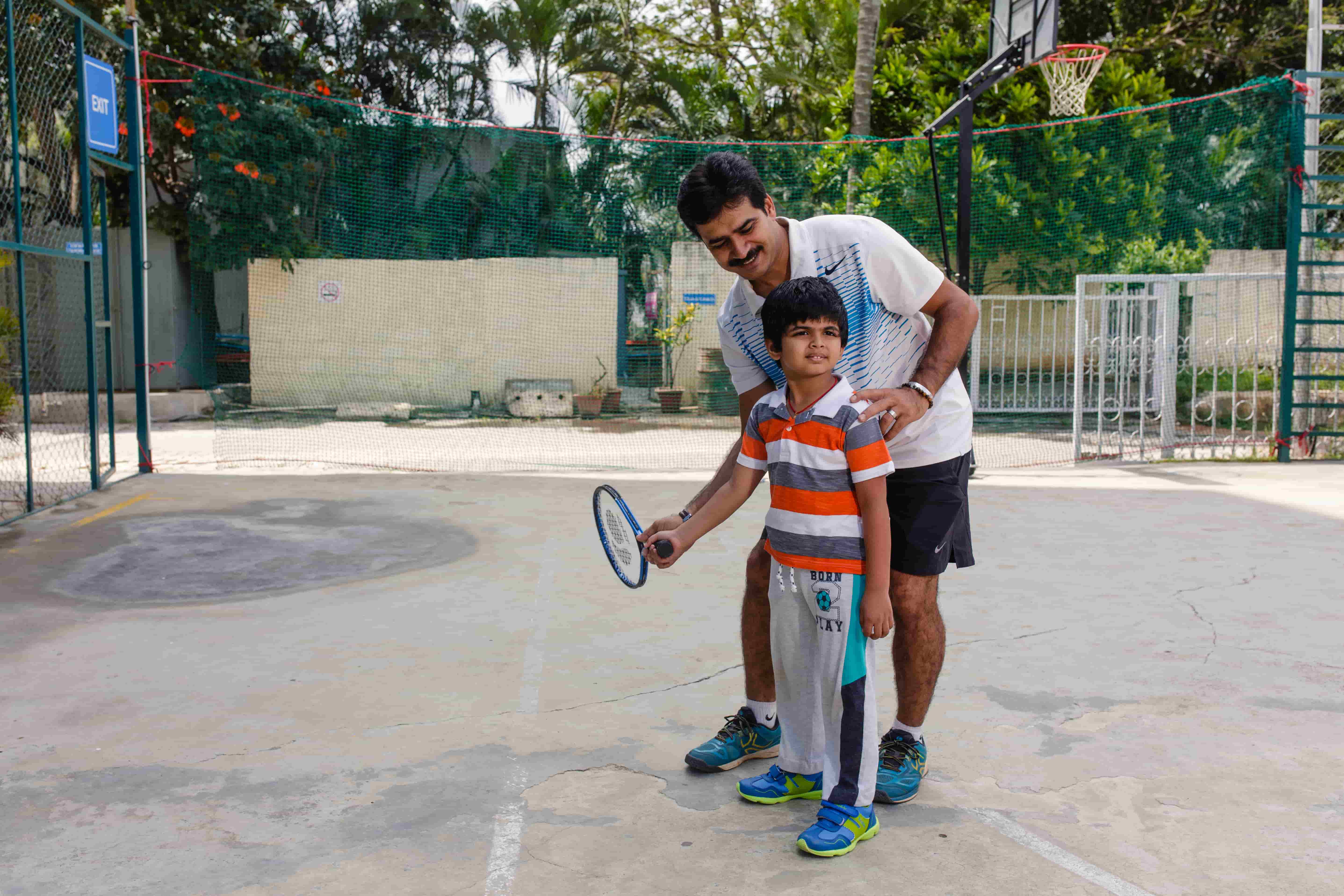 For any sport, rules are really important. Hence, it becomes essential for the coach and the parents to feed the rules of the sport into the minds of learners and young kids for them to further into good practice. 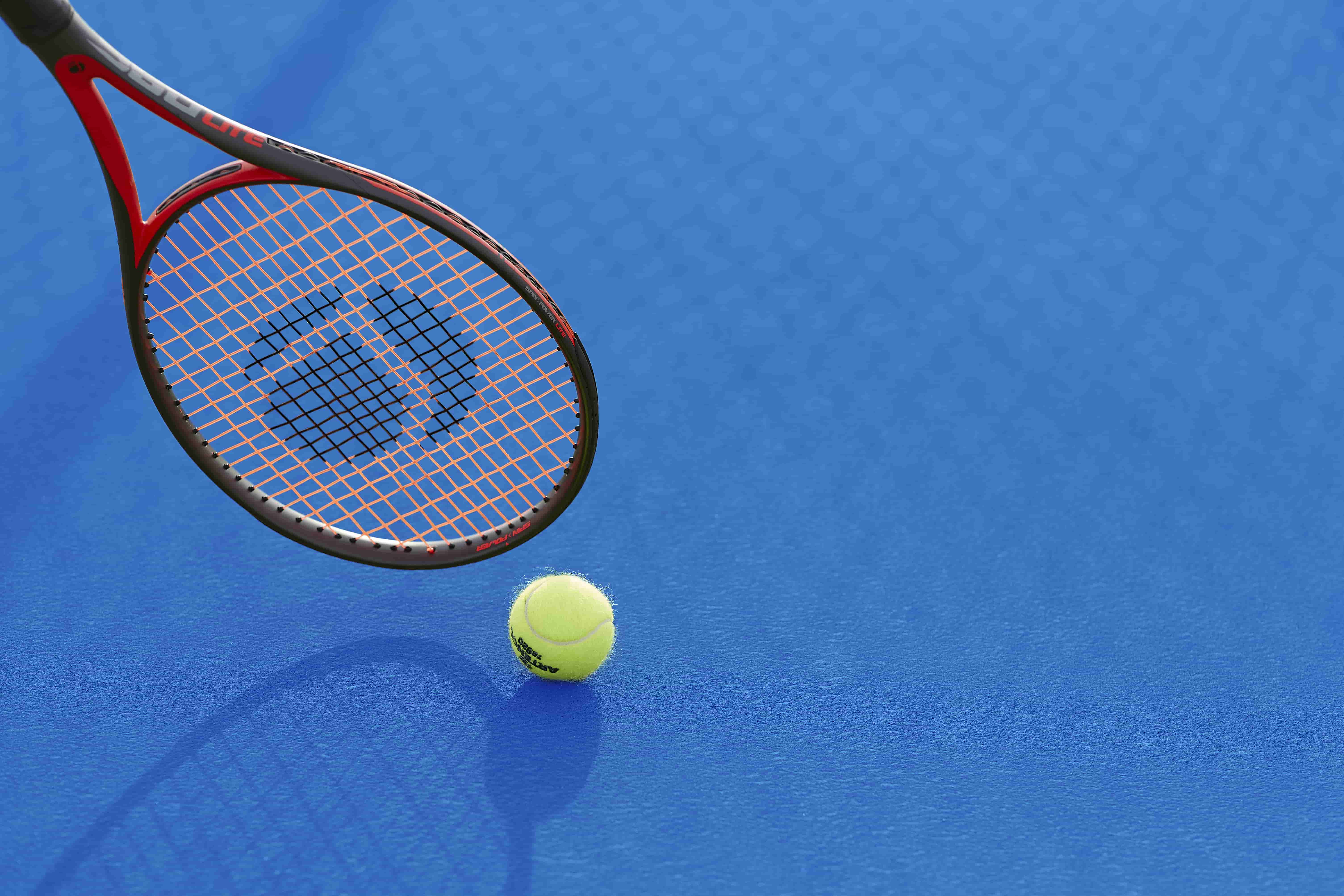 LTA provides a variety of virtual resources for home activities that you could try with your family during the lockdown. Here are some examples; 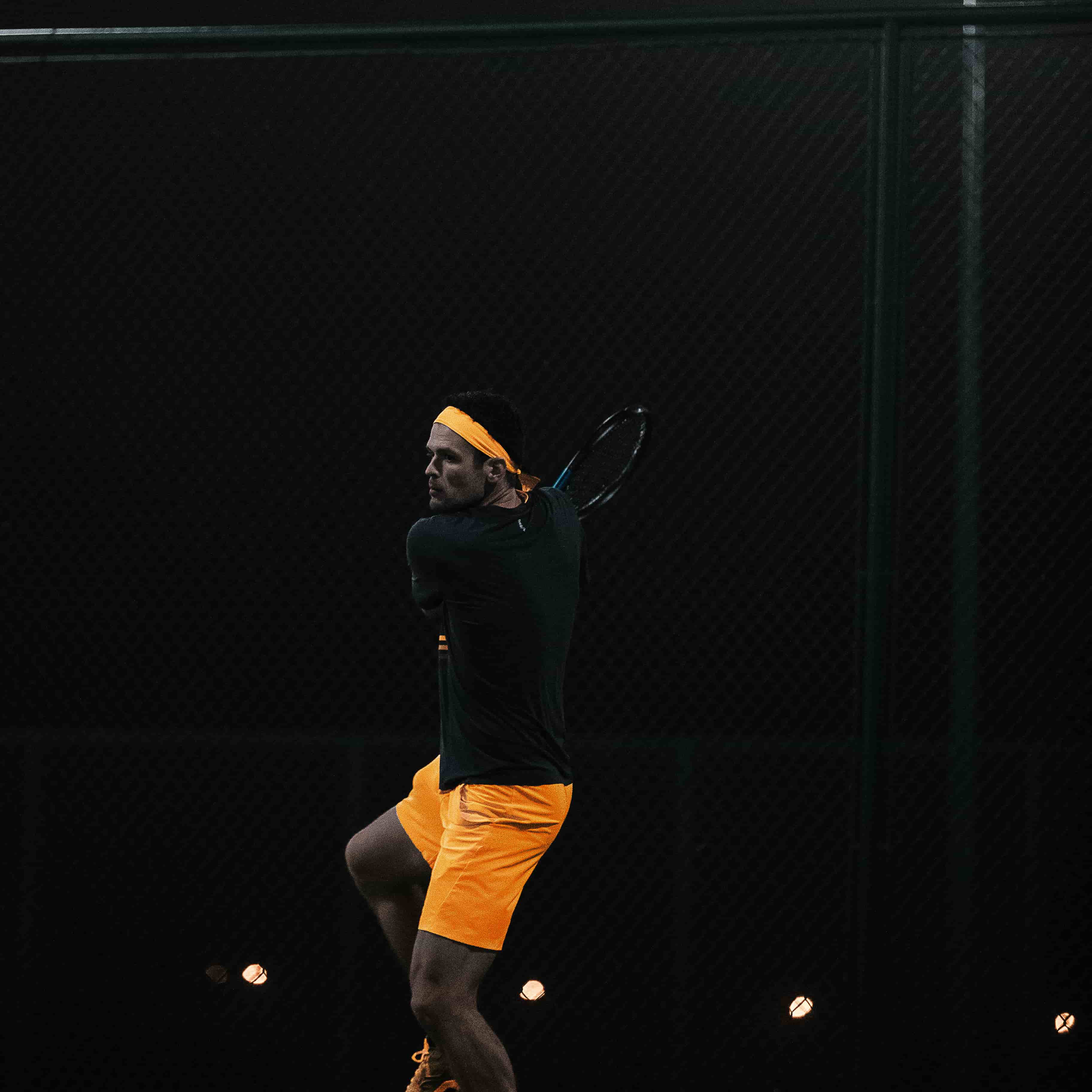 Tips to Avoid Injuries in Tennis

There are no shortcuts to avoid injuries but you can always take certain precautions and keep some tips in mind. 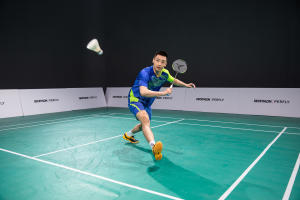 Badminton Smash is the most potent of all badminton shots. There is almost no defense against a well-executed smash. Here is how to get better at smash. 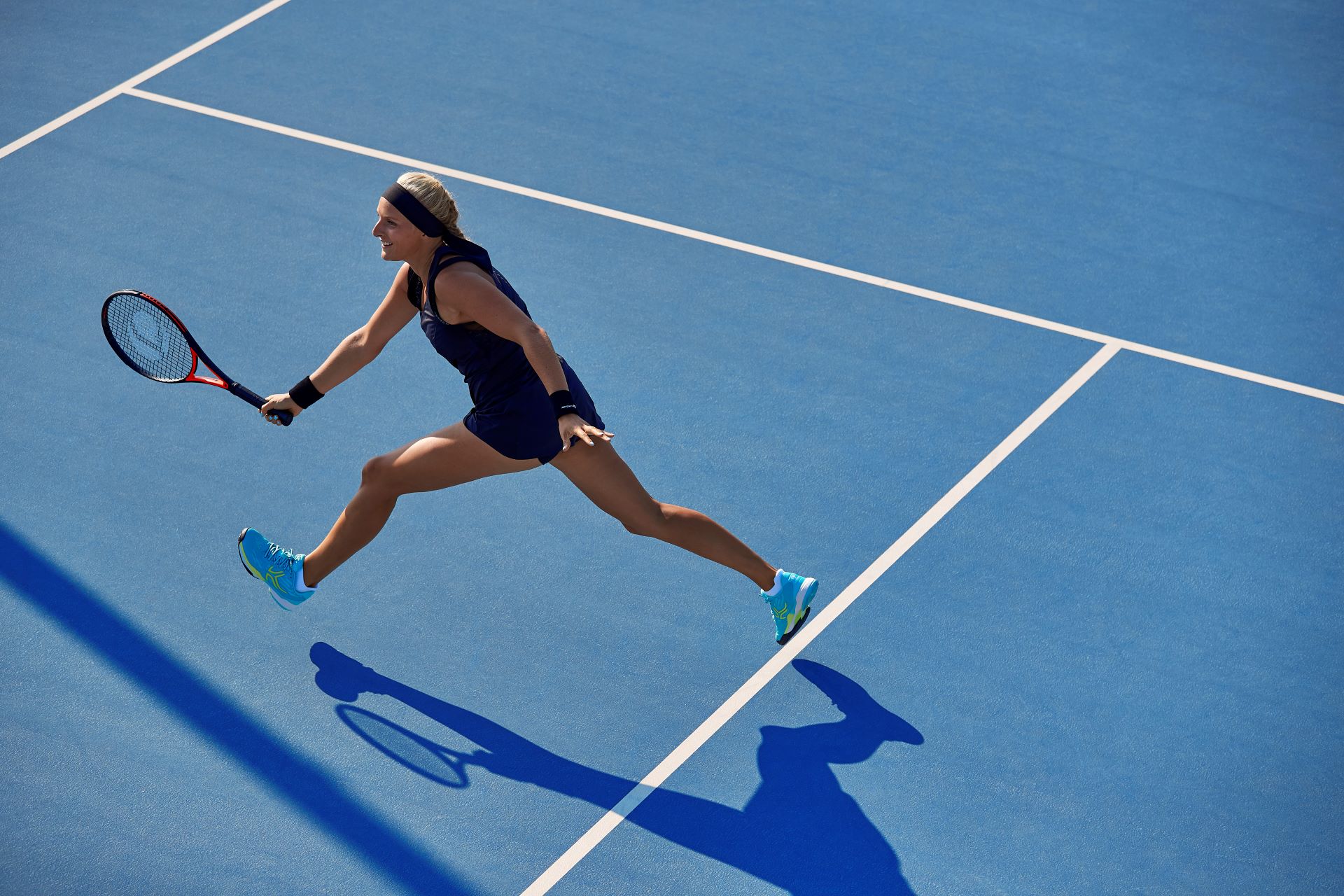 The Perfect Cardio Drills For Your Tennis Game

Cardio and other habits to get you in shape for this season of Tennis.