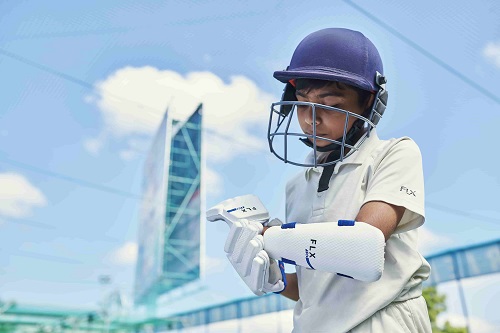 In Cricket, fielding is very important to stop the ball and limit the no. of runs scored. Read more about how to field and various fielding positions. 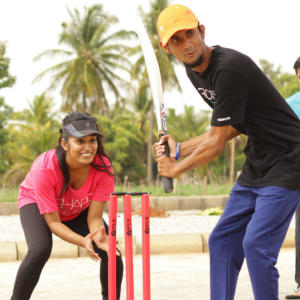 Cricket is a bat-ball game played on a cricket field between two teams of 11 players on each side. The target is the wicket (a set of three wooden stumps). 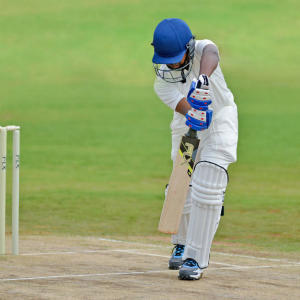 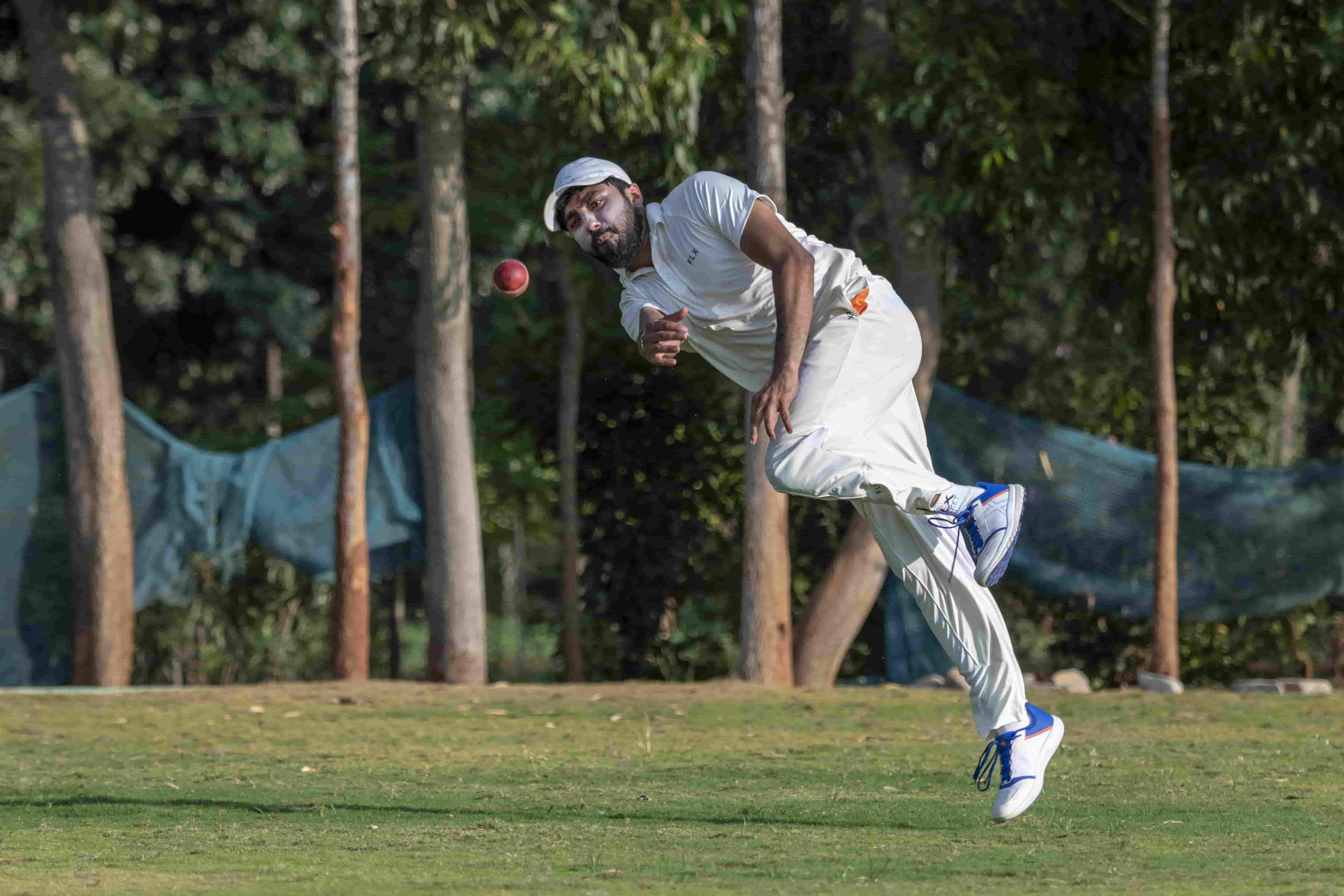 Cricket is also effective in cultivating a healthy mindset with an additional boost to qualities such as resilience, confidence, and self-discipline. 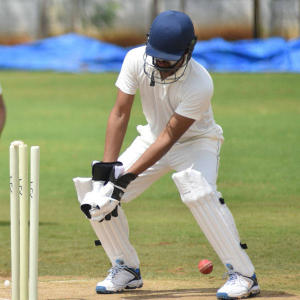