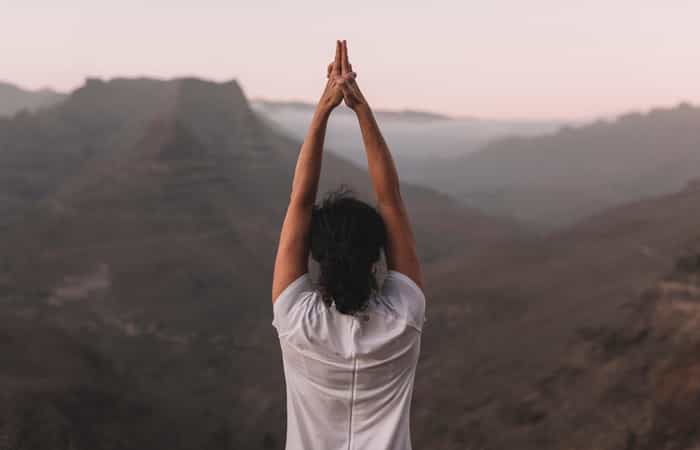 Inspite of yoga’s global popularity, a clear understanding of its Indian roots and the range of practices that it includes is lacking. 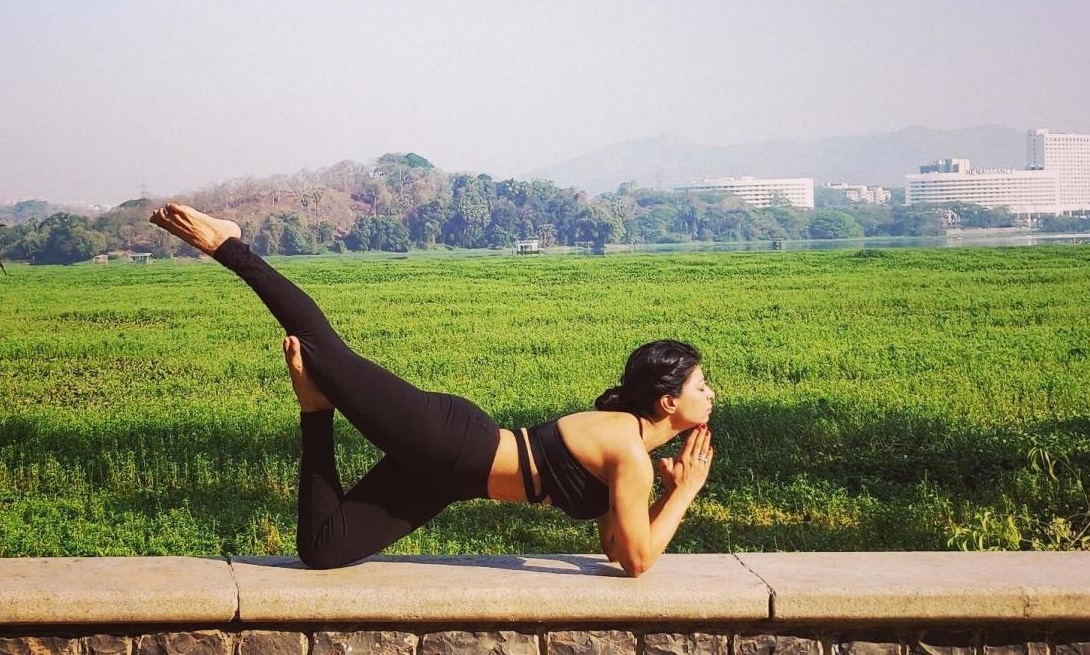 Learn the amazing benefits of doing yoga and its importance in helping you get better physically and mentally. 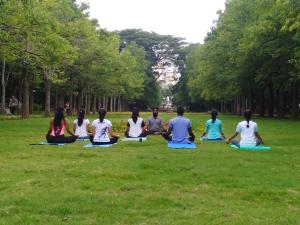 Back On My Feet With Yoga - Puneeth

There are experiences in life that lead us to find the strength we thought we never had. For many who practice, yoga is that lifeline. 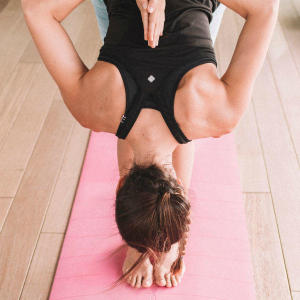 To start out, there's nothing like a few simple, accessible exercises that can be easily carried out at home. 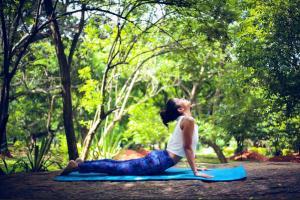 You can call me a fitness freak to the core, one who doesn’t let a day go by without a workout or a healthy balanced diet.