The Dangers of Thunderstorms in Open Water

Open water is for the risk takes and the adventurous ones. BUT In open water, safety triumphs EVERYTHING! 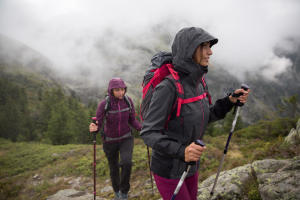 A Storm in the Mountains, What Should You Do?

Joël Roux, mountain guide, tells us what to do if you are caught in a storm in the mountains. The mountain skies are tricky and sometimes full of surprises. 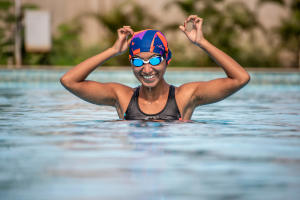 Let's head to the pool to begin training for Open Water Competitions. Swimming in the pool will give you the confidence to start your open water sessions and you will also know the necessary techniques that will be vital for your sessions outdoor.

The 5 Basics of Open Water Safety

Despite the benefits open water swimming can provide, taking some precautions is good before taking a first dip. Read to know more on open water safety. 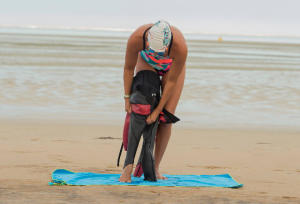 Top 5 - Techniques to Put on Your Open Water Wetsuit

Getting into your neoprene suit on your own before getting into the water is not always easy, especially if you are sweating from the heat. 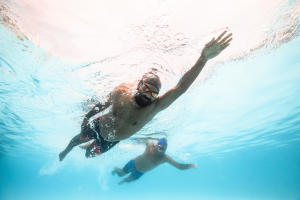 Swim Free As the Water

For lovers of indoor pools or heated pools who are eager to discover new aquatic sensations, open water could be THE solution! 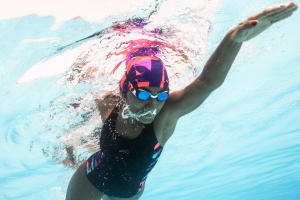 Human beings are constantly seeking new sensations and new challenges to take on. Swimmers are no exception. Taking up mammoth challenges and giving us sensational stories.