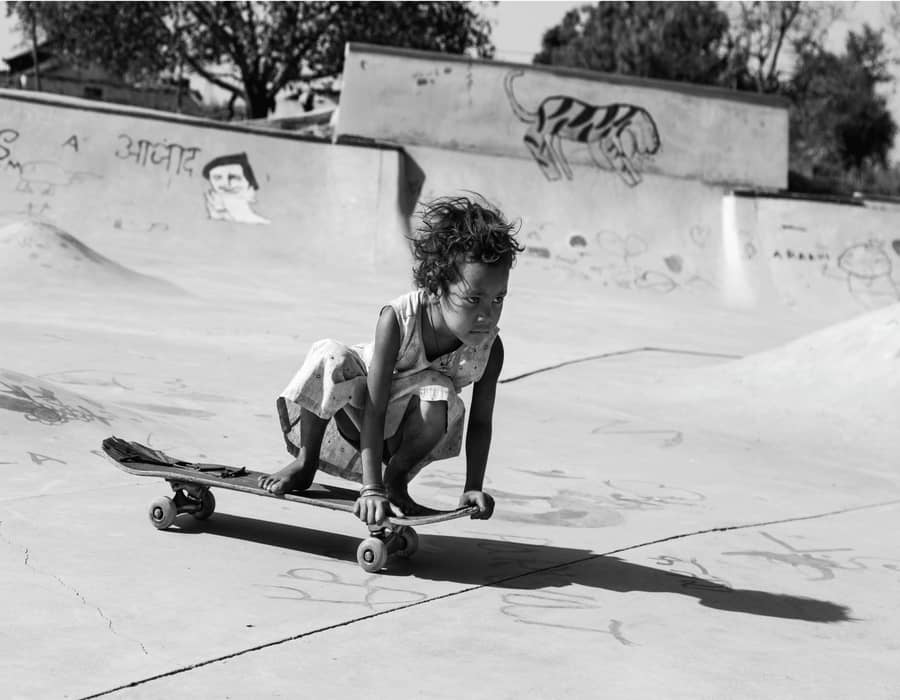 Rural Changemakers - How Skateboarding can Change a Life

if you take the long ride to the village of Janwaar, you'll discover that there is something massively unusual in this particular setting. It's a Skatepark

The sound of gritty plastic wheels rolling on cement echoes of a sort of counter-culture, a slight display of non-conformity and change. Skateboarding as a sport has always taken the alternative path

In the very interiors of rural Madhya Pradesh is a village called Janwaar. Like other villages in India, it too is characteristic of being traditional, almost untouched. But if you take the long ride to Janwaar, you'll discover that there is something massively unusual in this particular setting.

It's a skatepark. Yes, a skatepark built by Ulrike Reinhard, a German publisher, author and futurist. She believes that the skatepark would interrupt the village in a way that it could drive positive sustainable change.

The sound of gritty plastic wheels rolling on cement echoes of a sort of counter- culture, A slight display of non - conformity and change.
‍
Skateboarding as a sport has always taken the alternative path. It's a thought process and a form of resilience that challenges conventions and traditions. But why is it that whenever we think of skateboarding, we associate it with a certain part of the world? Is it's non-accessibility or unsuitable roads in our country that every child growing up here is not automatically thinking of hanging around town on a skateboard?

"So When You Build a Skatepark in Such a Village and Hand Out Skateboards to the Kids, Something has to Happen! No?

And How did Skateboarding Start Changing Lives at Janwaar?

Janwaar is divided by caste, at one hand the Yadavs (the higher caste) and on the other hand the Adivasis ( the outcasts).

As narrated by Ulrike, in the "pre-skatepark era," at no point would the two castes intermingle. The skatepark served as a medium to break this ice as all kids come and play/practice together.

1. No school, no skateboarding 2. Girls first

So if a kid doesn't go to school, he/she's not allowed to skateboard. As a result, immediately school attendance went up.

"In this part of the world where we are in, girls have hardly any rights. To talk with these people about gender issues or women discrimination doesn't make a lot of sense. So we decided to bring this into our daily practice but girls first is very simple. Whenever a girl comes into the skatepark all she has to say is girls first. No matter how small the girl is or how big the guy, she would get the skateboard. This is what this is all about. By practising this, this is slowly going to change their behaviour. Today these boys are very much aware of what we do, they say by themselves, girls first and this will stay with them because they do it and they live it." - Ulrike

The skatepark is fun, really fuelled the kids with positive energy and it gave them a lot of self-confidence.

"Today I would say, Janwaar is smiling, Janwaar is in a transformative mode. The kids they show an alternative life to parents and elders could have never dreamt of. The kids are ready to take their future in their hands and to build a brighter future for Janwaar." - Urike

Forty champions between the age of 5 yrs and 16 yrs made their way down to Janwaar.

Janwaar accounted for 18 of those participants, while the rest were from Kolkata, Kovalam, Delhi, Varanasi and Mumbai.

The champions were divided into five categories (girls, mini, e1, e2, beginners) based on their age and level of experience.
‍

How We Felt (Feedback from Oxelo Teammates)

"The Janwaar experience was a great learning curve as well as an overwhelming experience. It was not just about the presence of Oxelo at Janwaar , but how sports creates such positivity in each and every one of our lives” - Mayank Son

“ Barefoot skateboarding, we gave our shoelaces to the kids during the competition so that their attention is more on skateboarding compared to holding on to their pants. Skateboard has brought a change in society, where children from the village have visited the royal family for the first time. You don’t need to follow the rat race or go to the city for growth and prospects, even villages have potential if we're able to build it. Skateboarding (a sport) has brought so many people from different countries to this. Probably we will have some Olympic contestants from Janwaar” - Chitransh Shrivastav

“From the time I got to know we are going to be a part of Janwaar castle, I was very excited. I knew about the organisation from last two years, but when I went to the Village it was way ahead of my imagination and expectations”- Prateek Gondane

I have to say that the "barefoot skateboarders video" thrilled me so much, I couldn't help coming to see what's going on in Janwaar. ;) Skateboarding has been in my life for 30 years now and it changed the way I look at the world forever!

I know that it's not usual to find a skatepark in this kind of a place but when it happens, children launch without restraint. It's a beautiful illustration of how "skateboarding can change a life" - 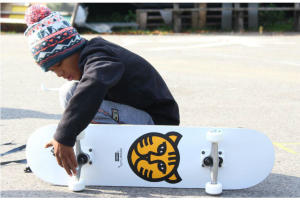 3 Skateboarders from Janwaar and Kovalam, Ramkesh,10, Arun,14 and Sujin, 16 were selected to travel to 5 countries in Europe. The whole idea behind the trip was to have the kids head out of their familiar settings into discovering different cultures, food, surroundings etc 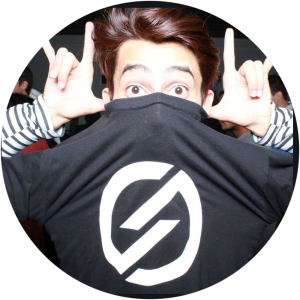 My Skateboarding Story - Takin' it to the Streets!

I've always dreamed about an environment of skateboarding for myself, learning a new trick, creating my own skating style, and exploring the whole world on these very different magical and adventurous set of wheels. 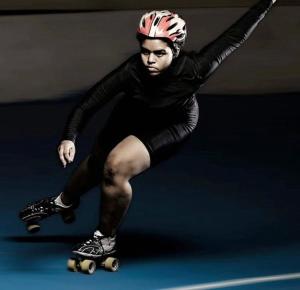 Skating against the odds - Suthapalli Devi

I have been sports enthusiastic from a very young age and started skating when I was four years old.

3 Skateboarders from Janwaar and Kovalam, Ramkesh,10, Arun,14 and Sujin, 16 were selected to travel to 5 countries in Europe. The whole idea behind the trip was to have the kids head out of their familiar settings into discovering different cultures, food, surroundings etc

What to Choose: Longboard or Cruiser Skateboard (Expert's Guide)

Not sure whether you need a longboard or a cruiser skateboard? Don't worry! Take a look at our tips for helping you choose the right model so that you can have endless fun gliding around town.

How to Choose a Skateboard (Buyer's Guide)

From beginner skateboards to advanced, there's a board for all levels of skating. Check our expert advice on how to choose the right board!

My Skateboarding Story - Takin' it to the Streets!

I've always dreamed about an environment of skateboarding for myself, learning a new trick, creating my own skating style, and exploring the whole world on these very different magical and adventurous set of wheels.