Let us first understand the rules of box cricket so that you know what to do and what not to do. It will also help you in focusing on specific aspects of your game and strategize accordingly. 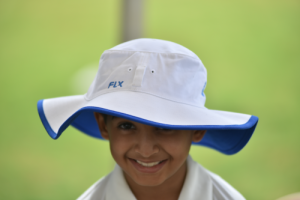 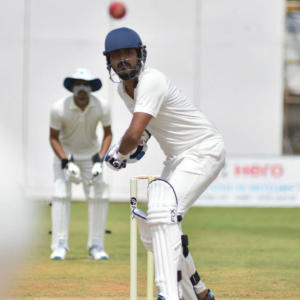