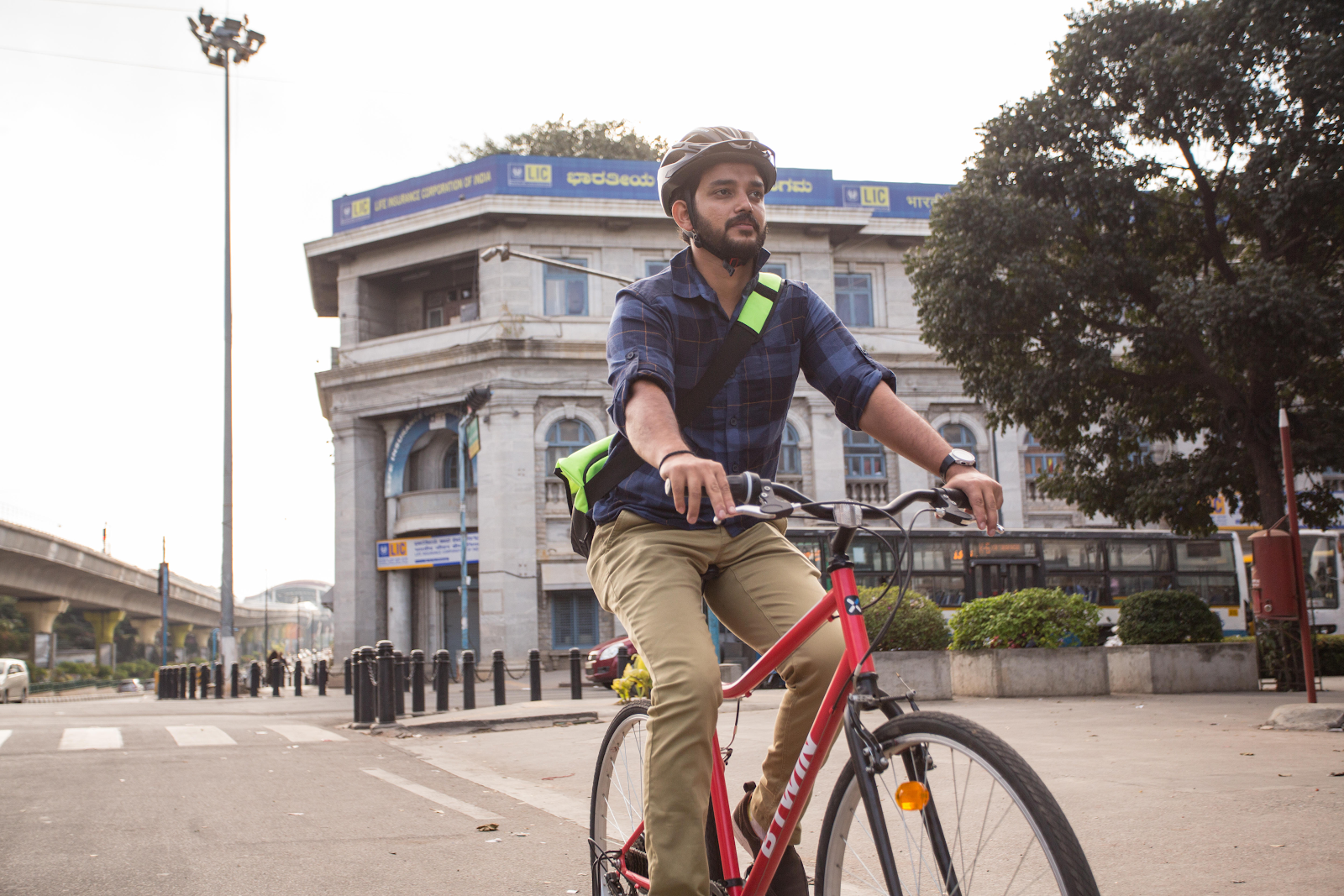 Life after COVID for Cyclists in India

The impact of vehicular pollution on the air is pretty clear, almost as clear as the air right now which has taken a surprisingly positive turn for cyclists as more and more cities in India are promoting and encouraging cycling to be a means of transport post the lockdown. 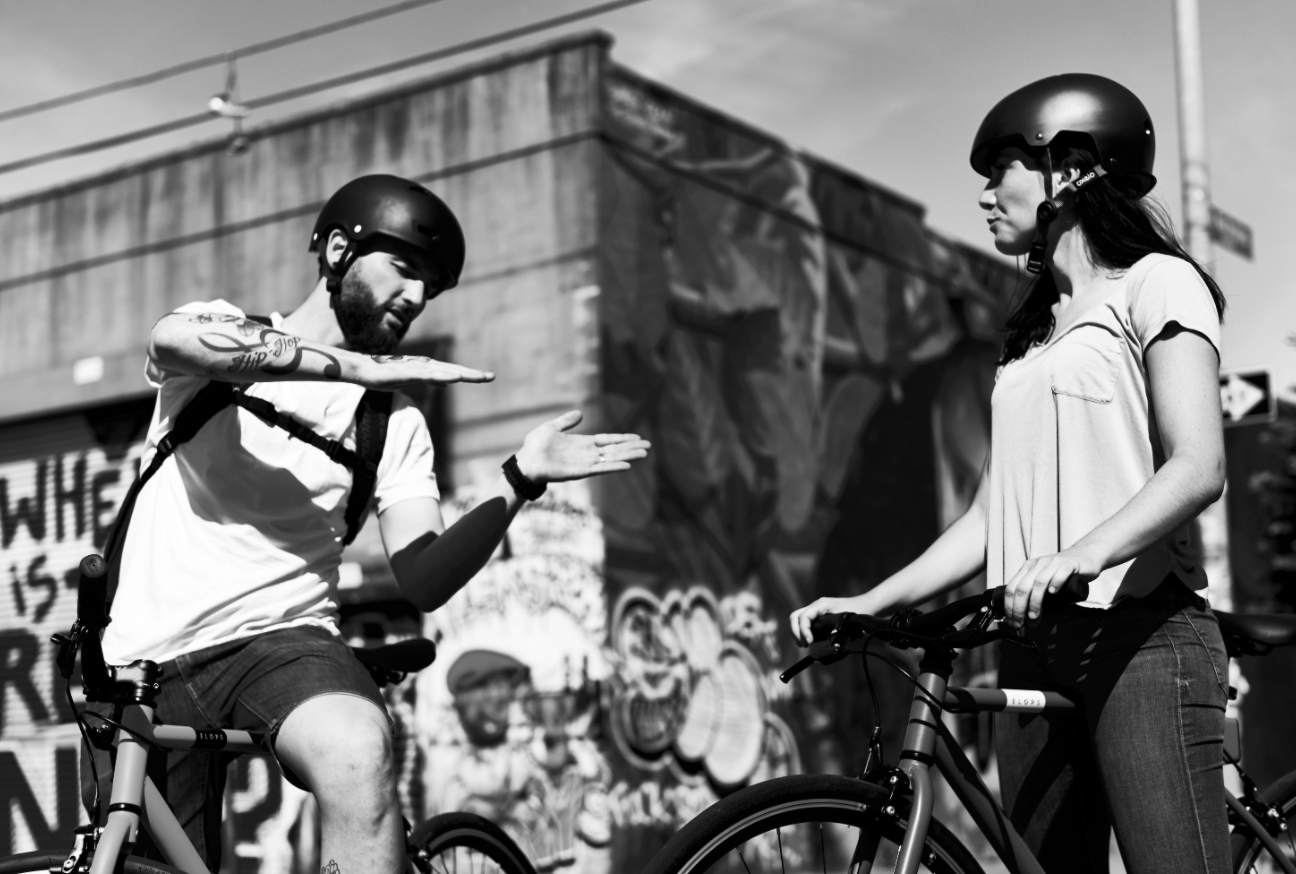 If you're planning to commute by cycle, the below tips will come handy. I've listed them down completely from personal experiences. 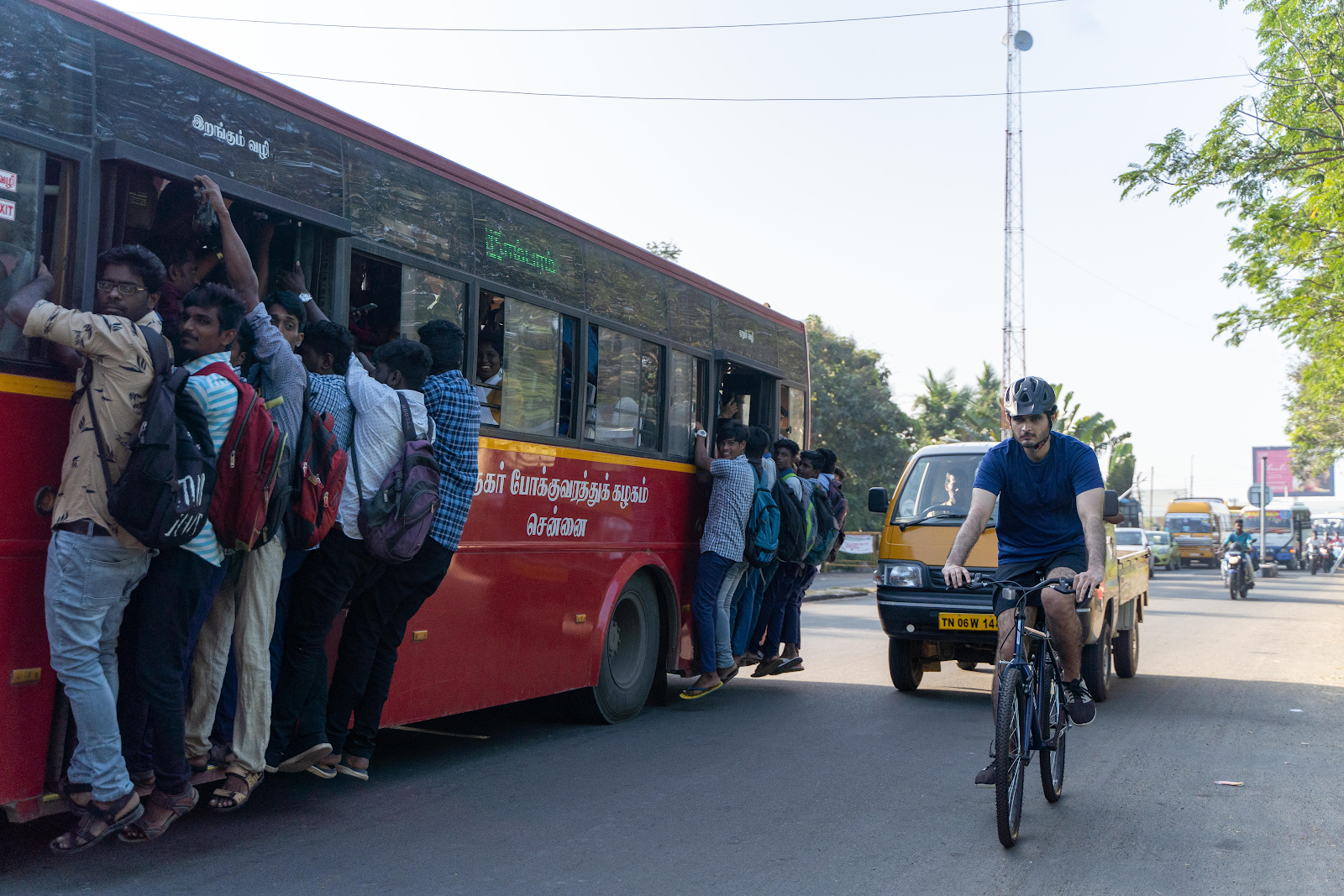 What is Commuting by Cycle and what are its Benefits.

Getting from point a to point b on a bicycle as a means of transport is called commuting. We urge you to commute as much as possible by a cycle.