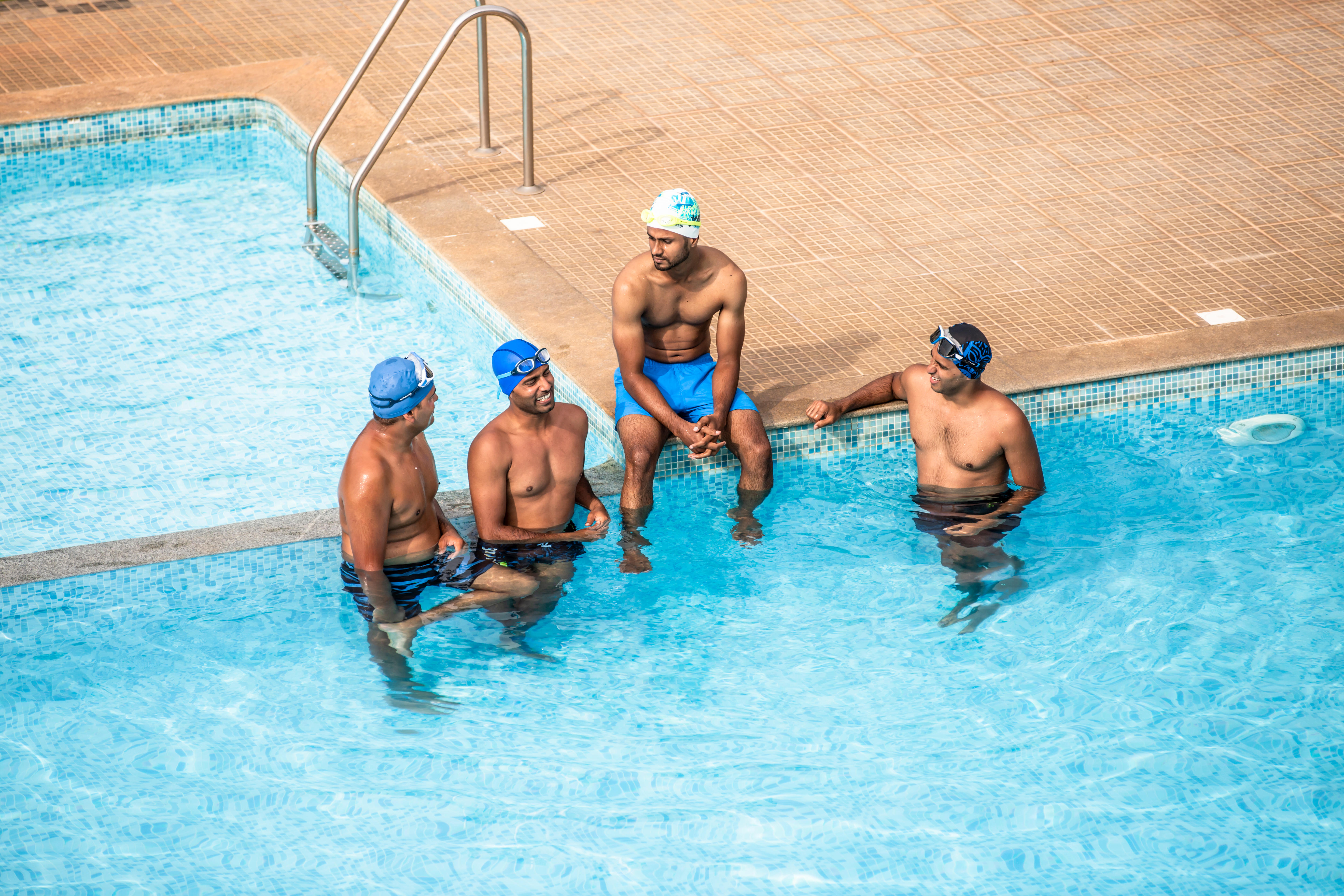 Did you know it's dangerous to swim after eating?

Don't you wonder why your mother never let you have a little splash after meals? I believe most of us think that there is a risk of drowning with something to do with digestion. Not very clear right? 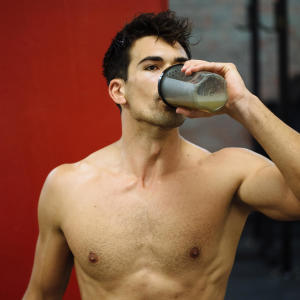 Here are basic nutrients that you need to focus on once you decide your diet during your swimming training. 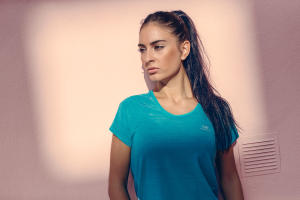 Running on an Empty Stomach 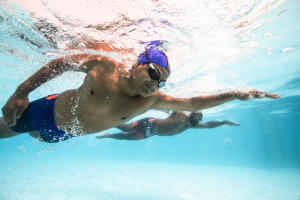 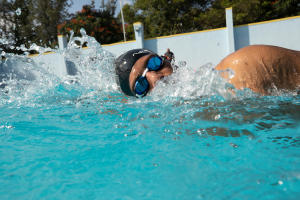 Did your Know: Calories are Effervescent?

Swimming is a highly energy-intensive sport. One hour of swimming at a moderate pace will burn up almost 600 calories!