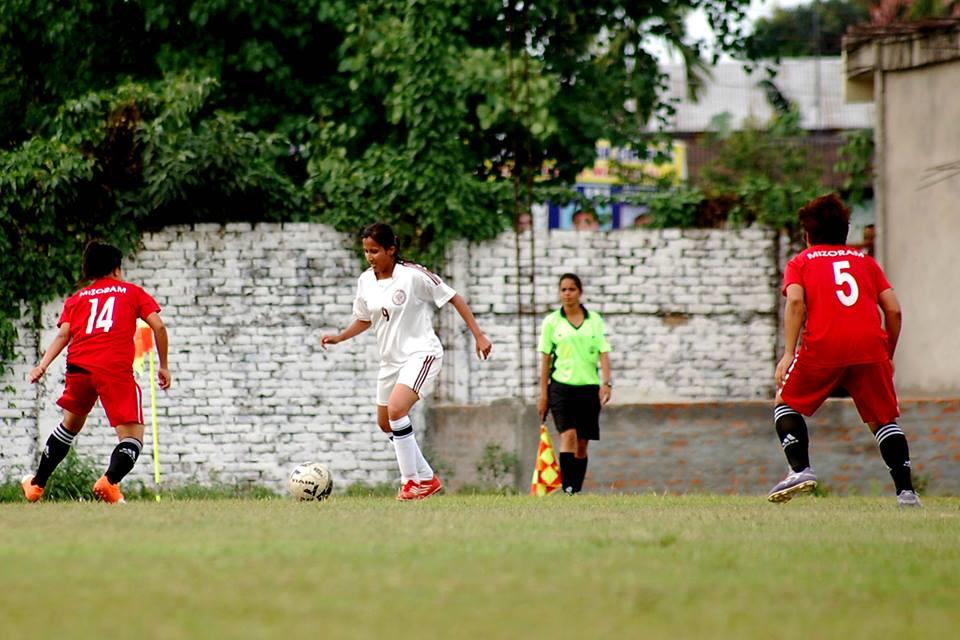 READ MORE
Thank you for the subscribe
Oops! Something went wrong while submitting the form. 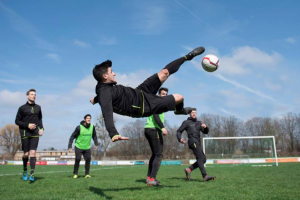 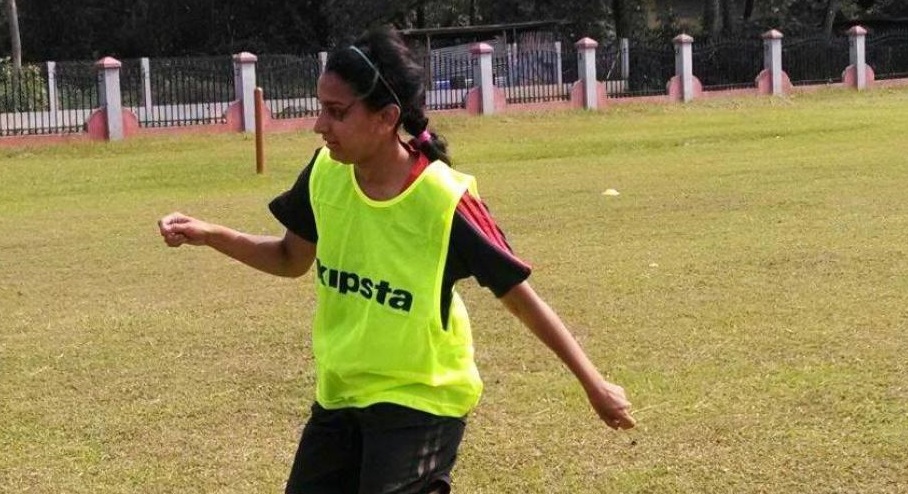 I was always a tomboy in my younger days where I used to play all the sports that all my guy friends played and that’s how I got introduced to football. 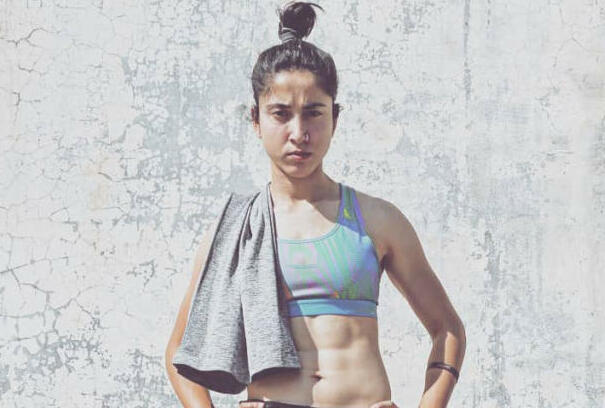 Women's Football - Vijaya K - All for the love of the gam

I am happy and content. Thanks to football I made some great memories and best friends for life.