The Balance Bike - For Children Learning to Cycle

The balance bike is an excellent way to make children learn cycling without losing balance and falling down. Here are a few tips on why parents are more inclined in choosing this model for their kids on how to cycle.

READ MORE
online events
Thank you for the subscribe
Oops! Something went wrong while submitting the form.

How to Choose Your Child Bike Seat?

Child seats are meant to hold babies by remaining stable and without affecting the cyclist's balance. Thanks to the strap around the chest and feet. 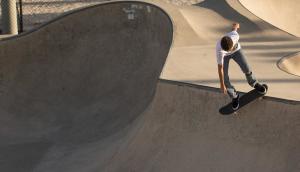 3 Ways to Improve Your Balance

Just like your muscle strength and flexibility, balance is an essential part of well-being and ageing gracefully.