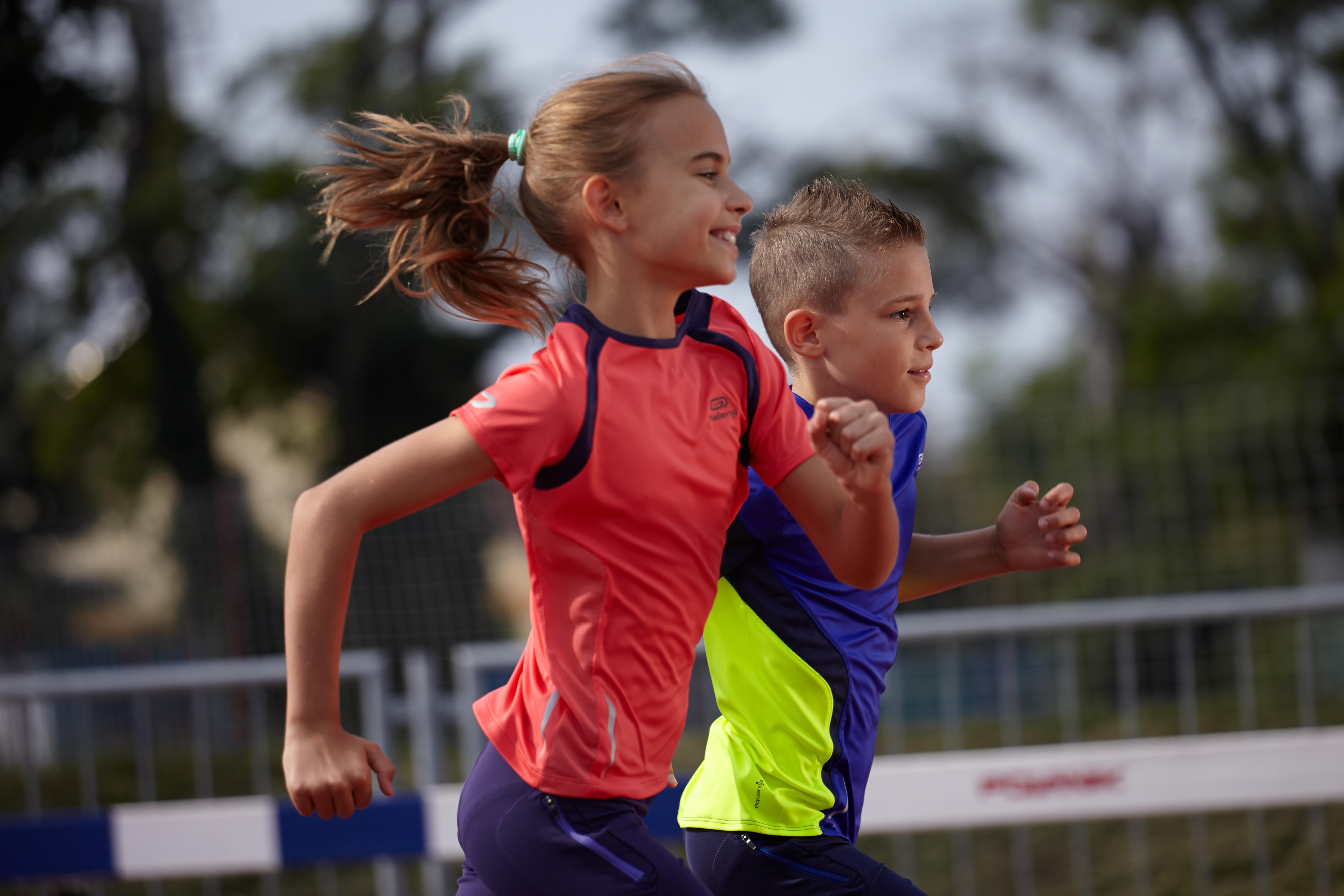 Start Line: Should You Start Quickly or Slowly

Like your training, the start of a running event must be carefully worked out and prepared. 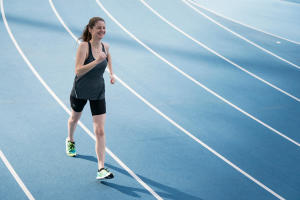 As race day approaches your chief concern understandably becomes the question of how to manage your race in order to ensure that all the effort put in beforehand bears fruit? 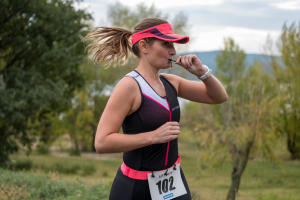 Half Marathon - Advice for the Big Day

Taking part in a timed event such as a half-marathon, the basic distance for a road running event, should not cause anxiety.

How to breathe properly when running?

Breathing properly while running is crucial as many joggers go out of breath. But, physical exercise will always speed it up. Follow our guide to get the right tips! 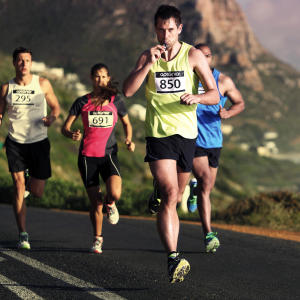 Half Marathon: The Secret of a Successful Preparation

More and more novice runners attempt a half-marathon after a lackadaisical preparation. Several things cannot be overlooked when running 21.1km.