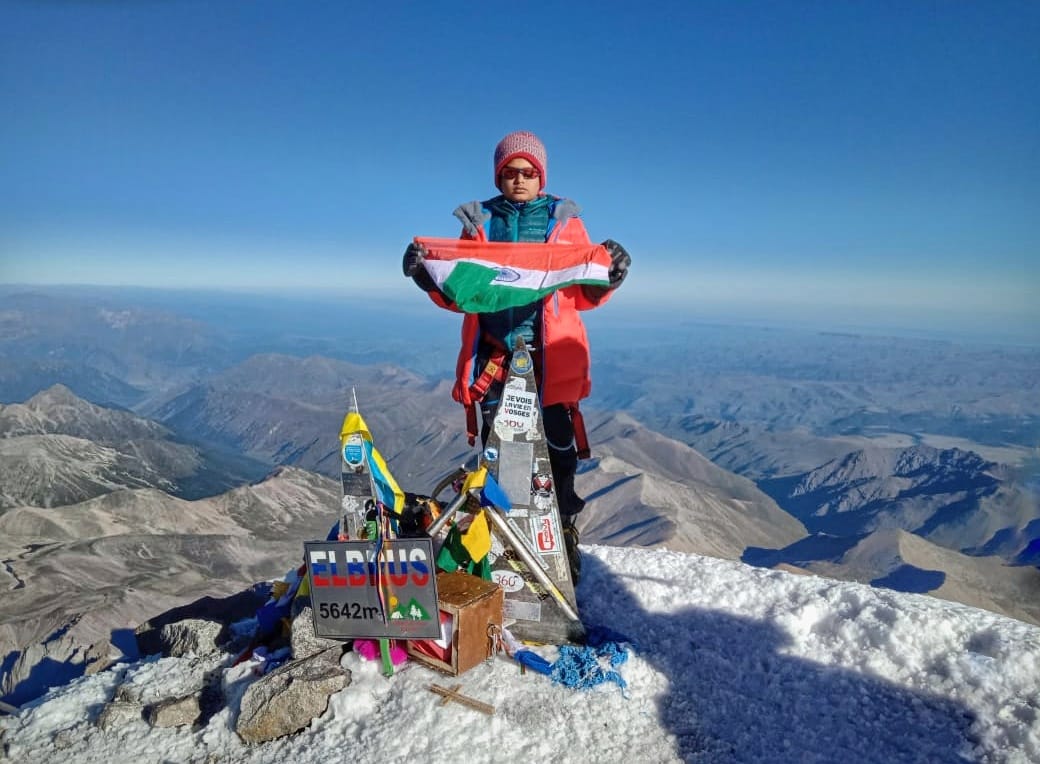 Sai Kawde - Summiting Mt. Elbrus at the age of 10

Sai is 10 years old, 5th standard of Bharti Bidyapith School, Mumbai. Known as a uniquely talented child with unbelievable interest and love for trekking. His first trek dates back to the age of four. 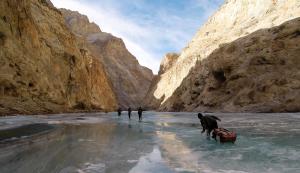 Embarking on a journey sets us on a fixed goal. Whether it is to climb a mighty peak or to simply reach a destination, the end is what keeps us going. 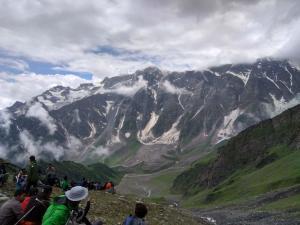 Beas Kund is the place where the mighty river Beas originates. The river starts and flows from the glaciers through the scenic meadows which are surrounded by mountains. 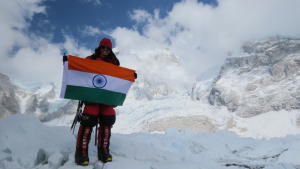 Everest Summit - Bhagyashree Declares Her Soul to the Mountains

Here’s the story of not one but two journeys to Everest and Bhagyashree’s declaration of giving her soul to the Mountains.