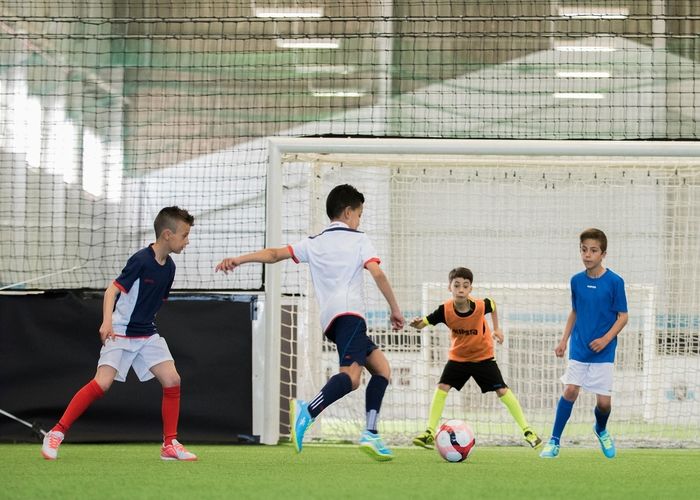 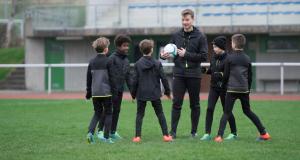 Playing football provides numerous advantages, such as improving your strength, endurance and more. Get to know all the benefits that this beautiful game has on your mind and body.

In football, each of the 11 players on the team are assigned to a particular position on the field of play. Get to know what are those positions and their roles in the game. 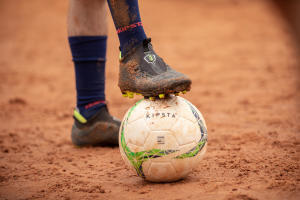 Becoming better at Football is something every player strives for. This article will help you to improve your Football skills and techniques to become a better player. 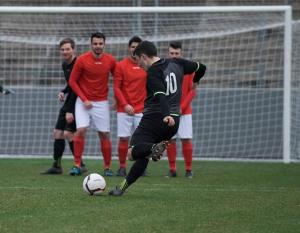