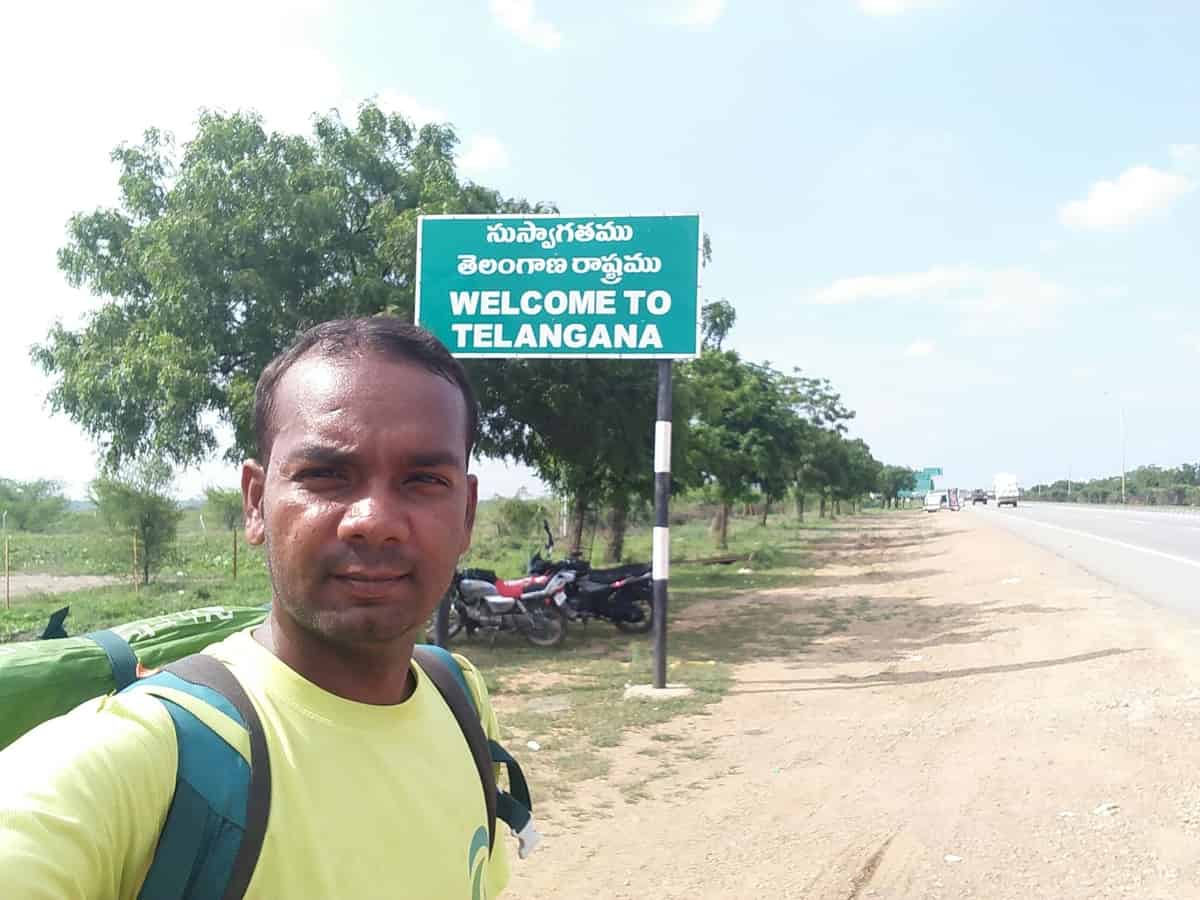 Kanyakumari to Kashmir - Walking for the Environment

I know that a lack of awareness and education is a big cause why so many of us are indifferent toward the environment. I wanted to do something that makes people stop, notice and think. 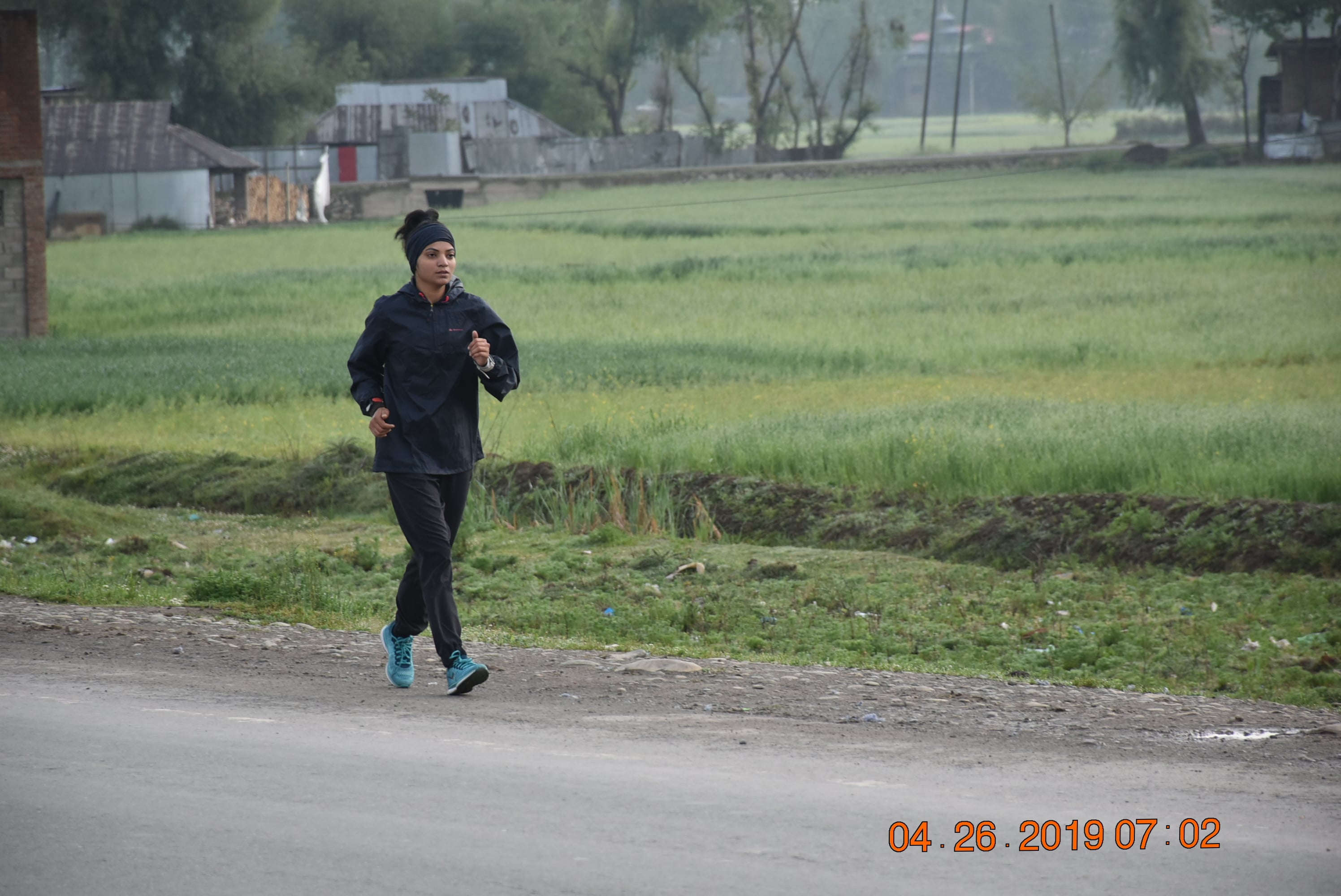 I chose the path of ultra running to spread the message of hope, humanity, oneness, peace, and equality through my run from Kashmir to Kanyakumari.