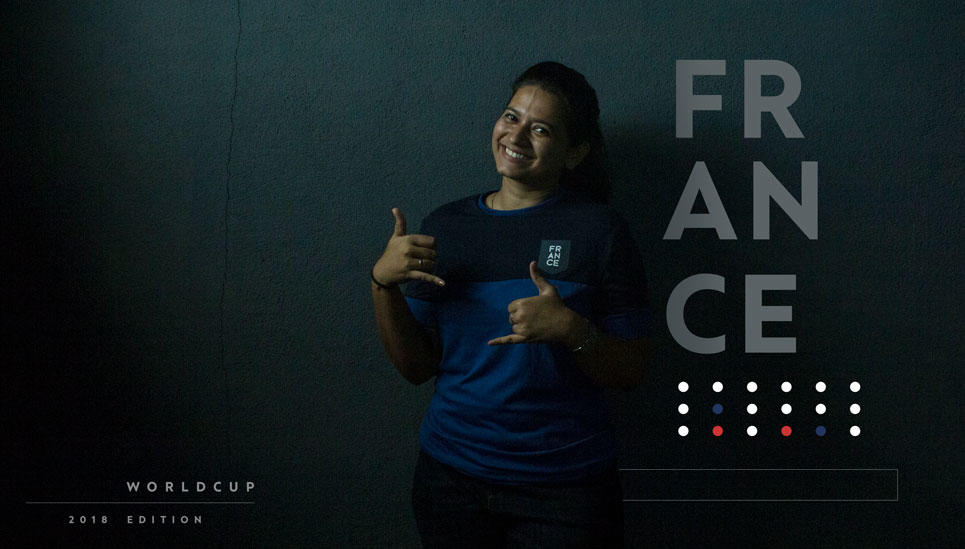 France is considered one of the most romantic footballing nations. It has a rich footballing history with both romantic and tragic experiences

READ MORE
Thank you for the subscribe
Oops! Something went wrong while submitting the form. 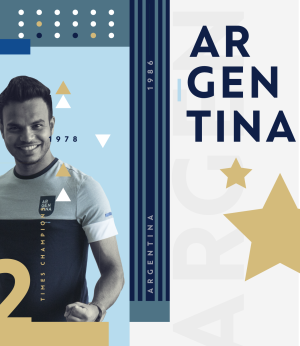 In my opinion, Football makes you realise that you can’t win or reach your goals unless you work as a team. Here, is an article on how Argentina proves to work as a team. 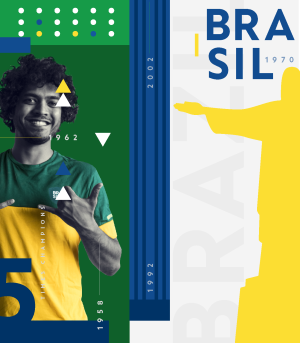