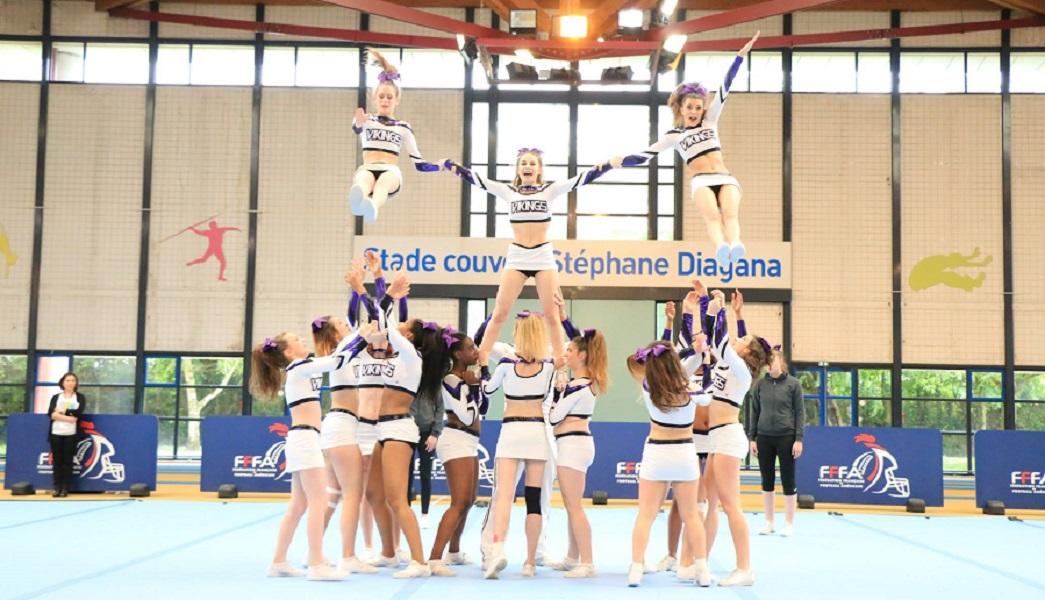 Say goodbye to old clichés: cheerleading is a well-rounded sport! Looking for something different that will push your limits and increase your self-confidence? This spectacular and athletic sport is just the thing!