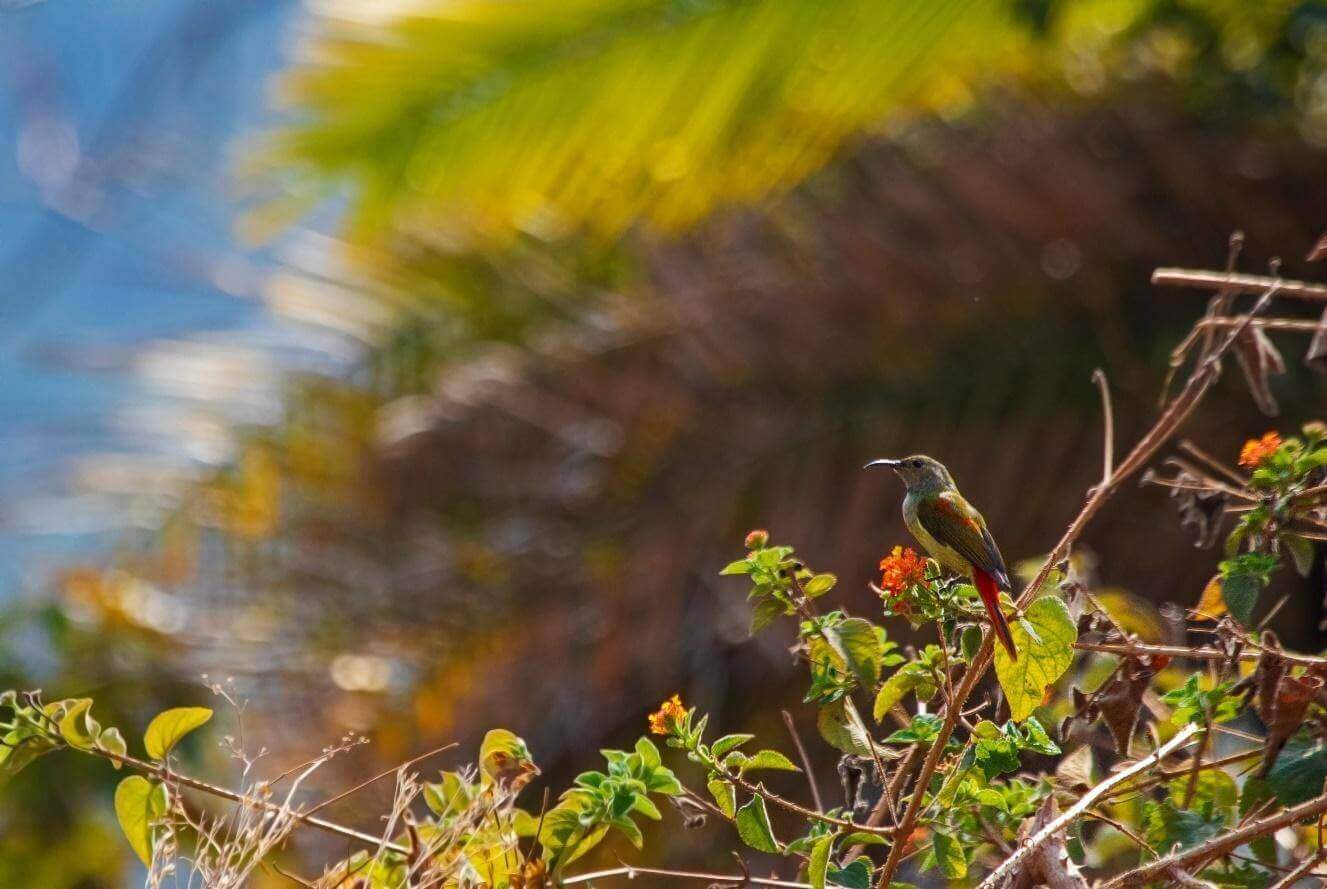 One fine day, I saw a friend's post on Facebook with the location "Chakki Mod". I started wondering where is it, when and how can I go? 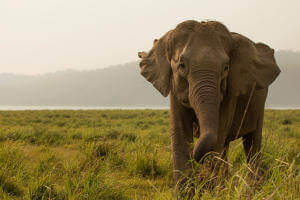 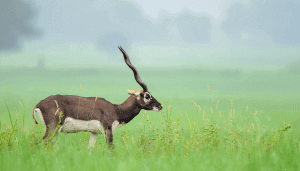 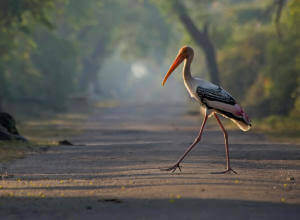 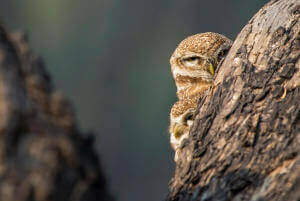