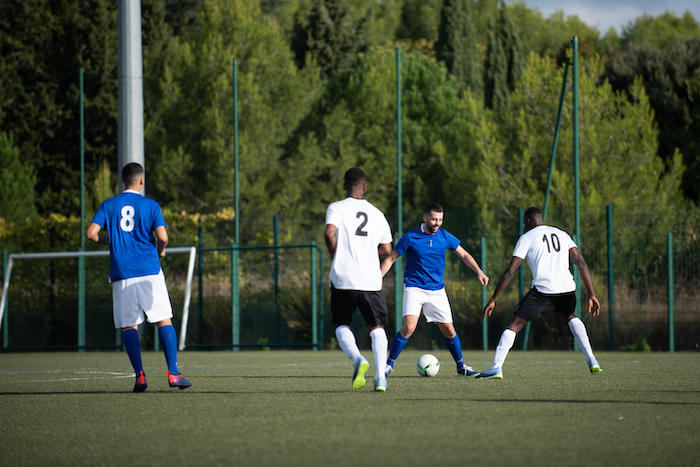 These top 15 soccer drills will stimulate, excite, and challenge players to take their game to the next level. Get to know these drills. 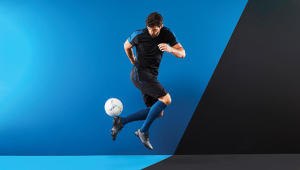 5 Football Products You Will Only Find at a Decathlon Store

Today, we'll take you through our list of unique football products that we're proud of. You'll find some unbelievable prices, some interesting innovations, and some really cool revelations. 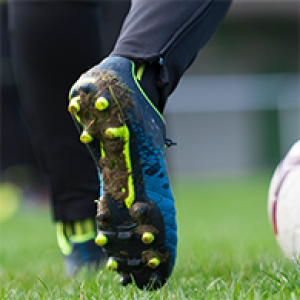 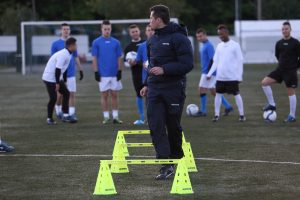 In football, each of the 11 players on the team are assigned to a particular position on the field of play. Get to know what are those positions and their roles in the game.