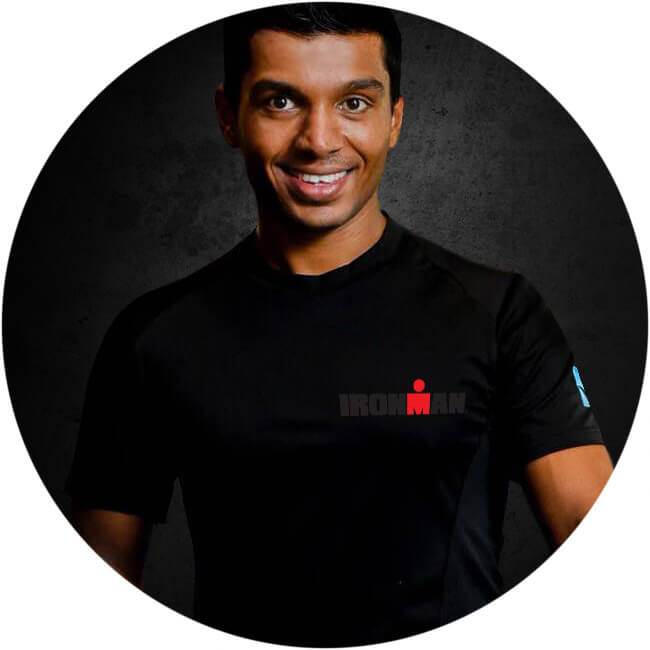 Chaitanya Velhal is a 3 times Ironman Finisher, highly accomplished Ultra Cyclist and marathon runner. A 2 times TED Speaker, he has an experience of 10 years as an athlete and a Coach. Having coached high level performance athletes in Triathlons and Cycling, he has started his very own Endurace Training Academy Called Power Peaks Athlete Lab where he is devoted full time in training athletes. He is widely known for his strict and pure scientific approach which has led to a record of having absolutely no DNF amongst all his Ironman trainees. Power Peaks is a highly sought-after academy by athletes of all ages and fitness levels. 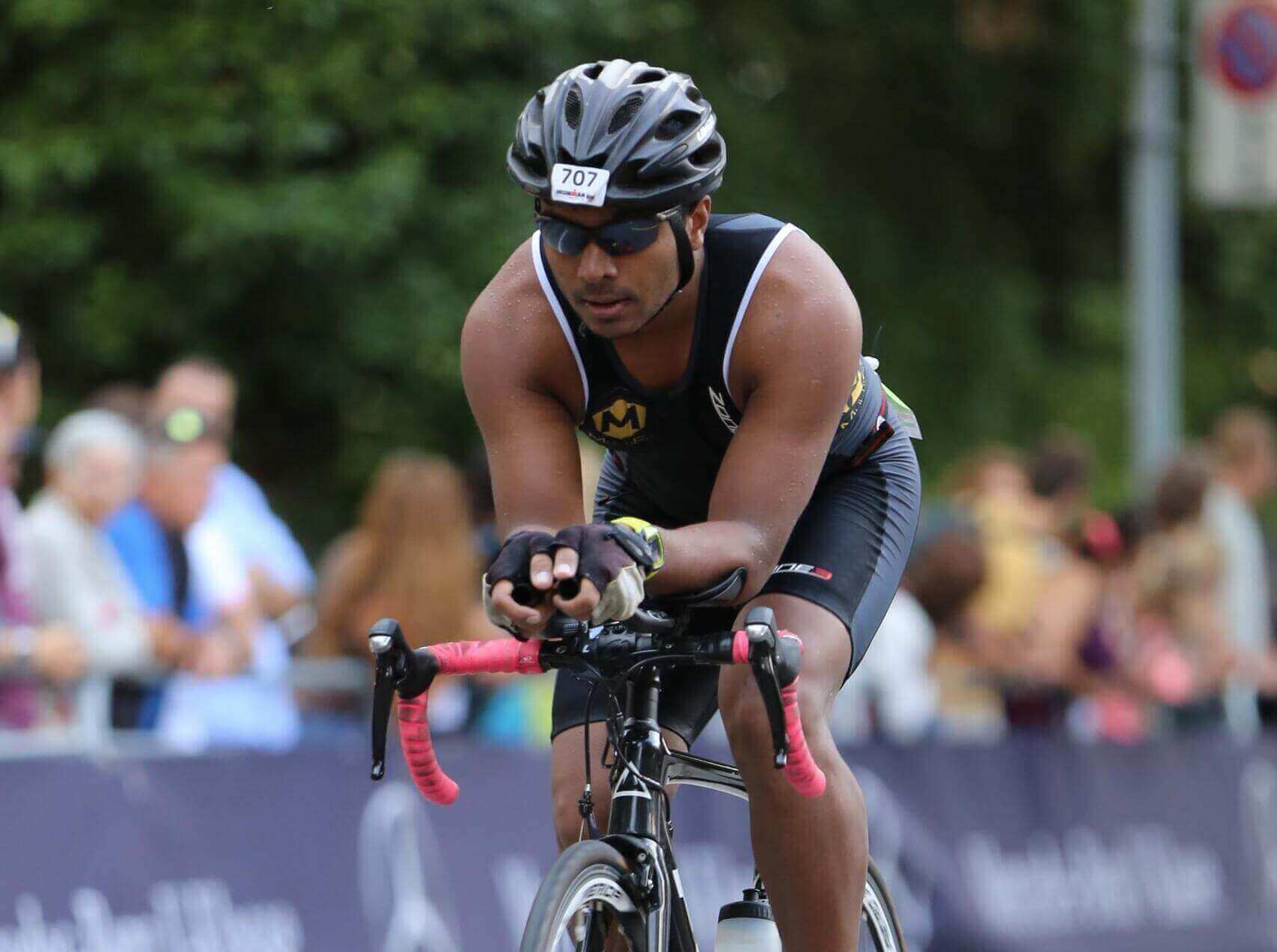 No videos by author.