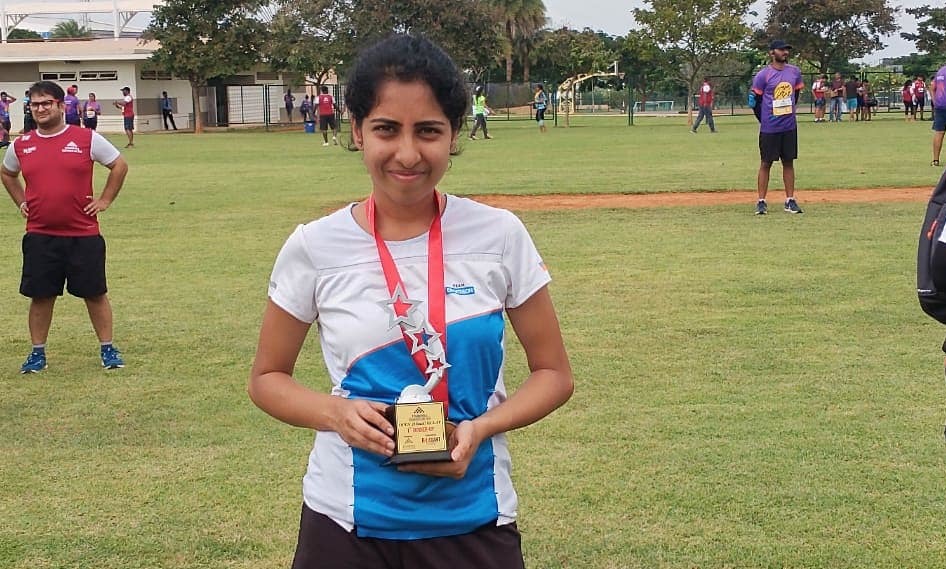 Once, it was my dream to earn medals and show who I was. Now, I have a small community of runners with whom I believe that my dream becomes theirs too. That they believe that they can run! And they are doing it!”

In my 8th grade, I looked insane running around the school when everyone else had gone home or were studying in classrooms.

Born to a family who insisted I take up academics and forget sports, I had decided that I will be a sportsperson. I probed deeper into the aspect of “why”my dad as an Indian Hockey player himself did not support me to pursue sports.

Then I realized it wasn’t easy. My dad was given no choice. His only road to Olympics being cut very easily by the Board member who decided to give the chance to another person to become an Olympian all because they were family members!

I remember hiding all my 200+ medals in a trunk in my room upstairs and lying to my relatives that I did not take up sports at all!

The back story of this this being:

‍
There was to be a cross country race for districts that I decided I would participate in. I practiced in the early mornings despite the fact that animals lurked in the forest where my house was located at the time in Coorg, Karnataka. Unbelievably, my practice paid off, I won the race.

I got selected for coaching camp for the state meet and I won individuals for Karnataka, being the first for my school. For the first time, Team Karnataka won a bronze in womens 4*100m relay nationals’ that I was a part of. It was a moment of pride indeed!

Due to an ardent stress to pursue my education and forget sport, I was put in a college with no athletic tracks. I remember being told, “sports is not for the girls, only the boys”. I took the opportunity to start a college athletics team & called ourselves "No playground athletes" and ran about in football court, sometimes working out on the basketball bleachers and sometimes even in the throw ball court! Some of us got selected for All India Athletics meet and running besides legends like Tintu Luka etc was a fortunate one.

‍
Besides this, seeing a few good players in Handball, Hockey and despite having no proper grounds, courts to play, a team was formed for both sports and we went on to become university winners.

When my dad showed his Men's Hockey cup for zonal level under his captaincy in a university, I took a vow to get a women's cup as well to sit right next to his in the college library.

And it all paid off! Now our university officially has a hockey, handball and athletics team. I suffered from the drawbacks of a ligament tear for a year but that did not stop me from realising my dreams to pursue my sport passionately!

Very soon recovering from a ligament tear, being 3rd in TCS 10k for Decathlon, this is a start and Decathlon Sports India has given me an opportunity to make a strong running community in Koramangala, Bangalore!

Once, it was a dream to earn the medals and show who I was. Now, I have a small community of runners with whom I believe that my dream becomes theirs too. That they believe that they can run! And they are doing it!” 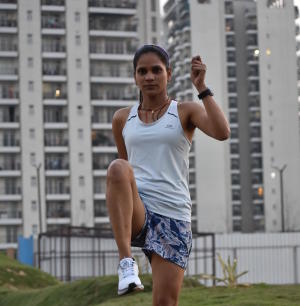 How I Became a Runner - Neetu Pal

It's a very interesting story about how I started back in 2006 when I was 17 years old. 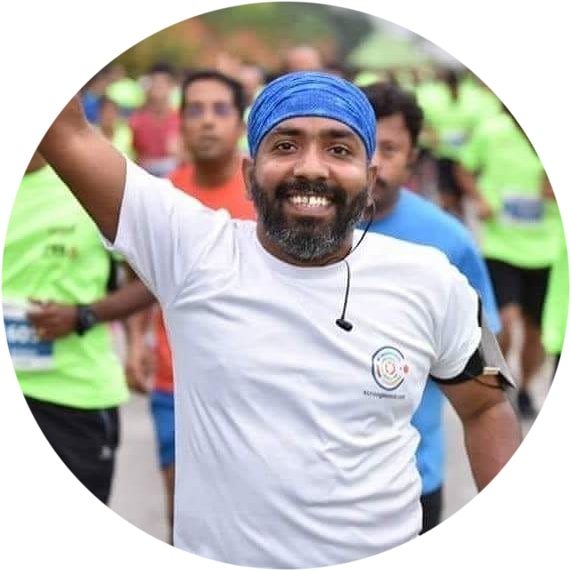 From not being able to do half a round around a field to preparing for Ultra Marathons, it's been a long journey for me. 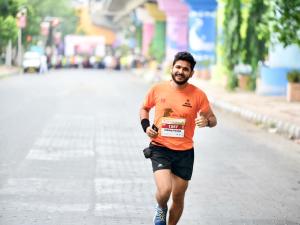 Vaibhav Pandya - Running is an addiction

The day I considered myself as a runner was when I completed the 100 Days of Running (HDOR) Challenge which was an all-India virtual Running Challenge to run 2kms every day come what may! 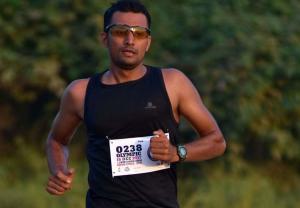 My big time goal is to represent India in Trail World Championship. It may look like a moon shot but I'm going all out to achieve it.