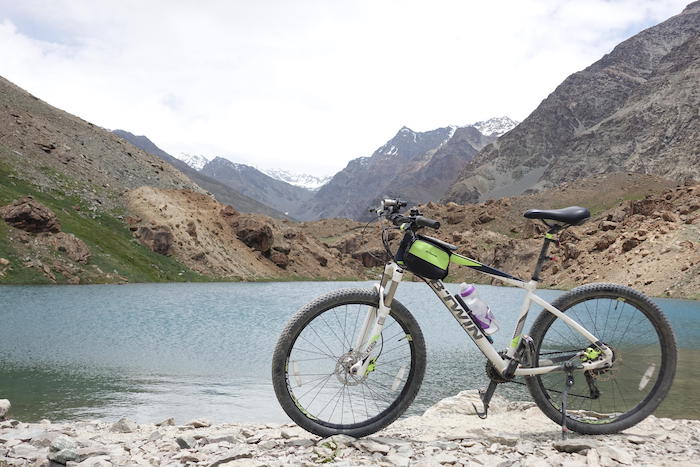 Tapan Jindal and Nikhil Jindal, two brothers joined by 9 friends from all over the country (Bangalore, Pune, Mumbai, Lonavla, Guwahati and Delhi) take the ride from Manali-Leh on their bicycles. 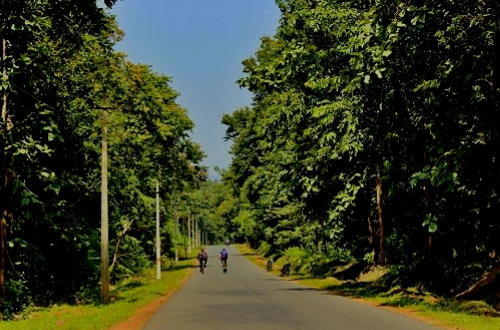 3 Cyclists Through A Tiger Reserve- A Photo Blog

We started from Bangalore at 10pm. 3 cycles under the bus and we had a good overnight journey to Dharwad( The peda city) 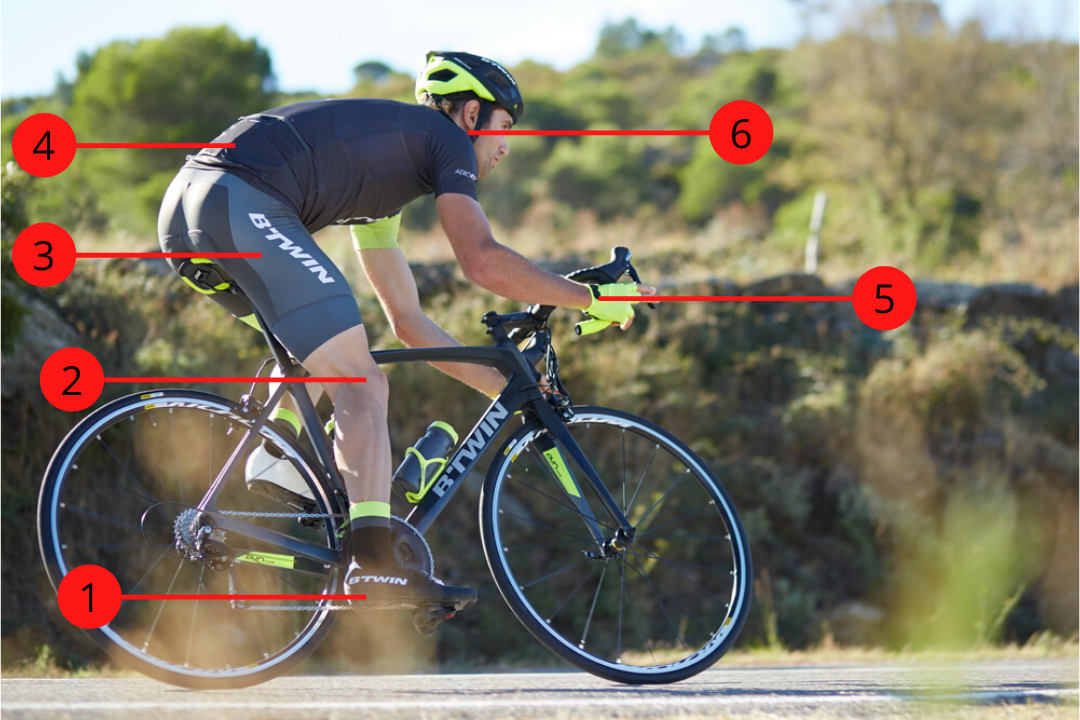 6 Main Injuries Likely Caused By Cycling And It's Cures

Cycling, being one of the best stress relief sport is not actually expected to hurt you while you're riding a bike. 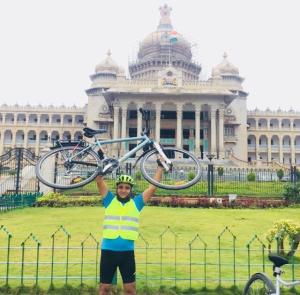 Cycling Communities: Back on the Saddle

This article describes my experience of how I took more than 20 years to get back on the saddle. 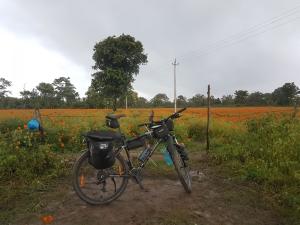 It's been like 20 years of me on this huge planet and I'm so glad to say that I haven't felt such happiness and peacefulness ever before in my life says Akash after his ride.